Stanislav Stanev is resigning from EGT 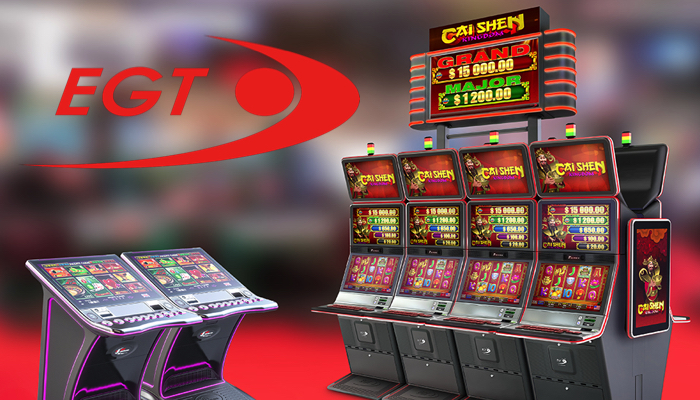 EGT’s Marketing and Sales Director of Euro Games Technology Stanislav Stanev, is resigning from his position to ’embark on a new career path.’

“Mr. Stanev has been part of the company almost 17 years, occupying different positions and becoming Sales and Marketing Director in 2013. Ever since he has achieved many accomplishments in the field, gaining the trust of a number of customers and the recognition of his colleagues around the world. Concluding numerous successful negotiations and deals, Mr. Stanev will remain one of the main figures in the company’s development.”

“On behalf of the whole team I thank Mr. Stanev for the shown professional attitude to his work and wish him many future successes.” – say Vladimir Dokov 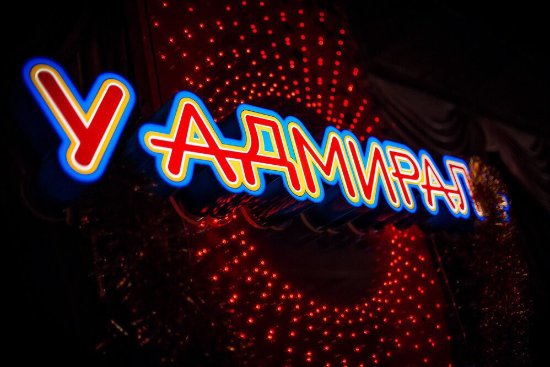 Belarus – One of the oldest casino operators in Belarus faces bankruptcy 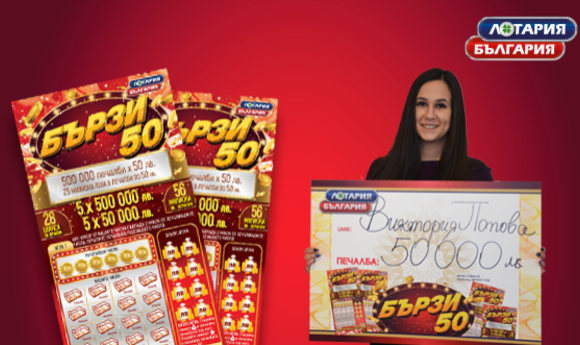