STS – the largest bookmaker in Poland, which also operates in several European markets – won in the SBC Awards 2019 the “Omni-channel Operator of the Year (Sports & Casino)” award.

Back in October, STS was nominated in the SBC Awards 2019 in two categories – “Sportsbook of the Year” and “Omni-channel Operator of the Year (Sports & Casino)”. Making the company an even more recognizable player in the industry on a global scale

“Today we are pleased to announce that in the second of these categories, not only were we included in the shortlist, but yesterday during the gala we won the “Omni-channel Operator of the Year (Sports & Casino)” award”  – says Mateusz Juroszek, President of STS.

The SBC Awards are a prestigious competition for the betting and gaming industry. The awards recognise the achievements of operators and affiliates, as well as suppliers from across all the major disciplines.

Thanks to numerous investments in the development of its betting offers, modern technologies and new functionalities for STS users, in the last 6 years the company has increased its revenues more than tenfold – from PLN 220 million to PLN 2.41 billion. Since February 2019, STS has been operating in several European markets. STS is the first Polish bookmaker to start foreign operations. There are plans for further international expansion. Currently, STS holds a 47% share in the Polish bookmaking market, and 80% of its revenues are generated by online channels such as applications dedicated to Android and iOS as well as the website and the mobile version of the website.

The bookmaker actively engages in supporting Polish sport, being the largest private entity on the domestic sponsoring market. The company is the official sponsor of the Polish national football team, as well as the main sponsor of Jagiellonia Białystok and the official bookmaker of Lech Poznań, Cracovia, Pogoń Szczecin, Korona Kielce, Górnik Zabrze, Zagłębie Lubin, Polska Liga Siatkówki, Anwil Włocławek, Asseco Resovia and PGE Vive Kielce, as well as Futsal Ekstraklasa, KSW and other sports clubs and associations. STS is also involved in supporting e-sports, e.g. AGO x-kom.

More information can be found at www.stsbet.co.uk 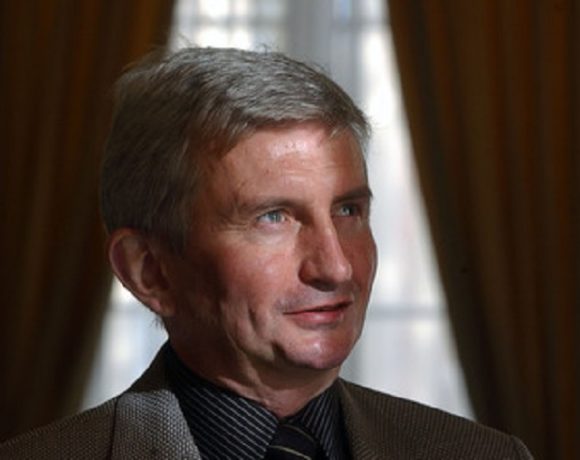 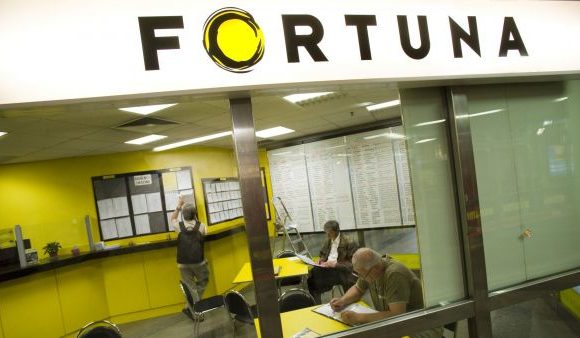 Russia – What are the most visited bookmakers’ websites in Russia?