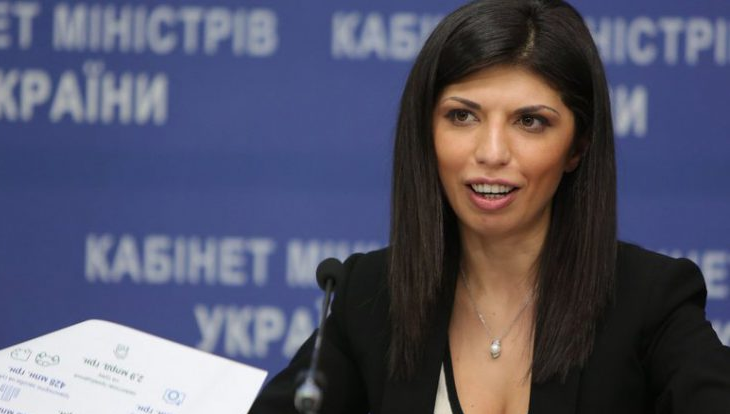 The Antimonopoly Committee of Ukraine (AMCU) has sent to the Ukrainian government and the parliament recommendations for the bill on the lottery market. This was reported by the government representative of the AMCU Aghia Zagrebelskaya on Facebook.

The letter with proposals indicates that the draft law submitted by the government should be reviewed before adoption. It is worth noting that the state budget for 2018 provides for 1.9 billion UAH from the sale of lottery licenses. In order to receive the money, the Cabinet of Ministers has to accept the license conditions. Licenses of 3 current Ukrainian lottery operators UNL, M.S.L. and Patriot has expired in 2014. Thus, First Deputy Prime Minister, Minister of Economic Development and Trade, Stepan Kubiv, insisted on the earliest approval of the lottery licensing conditions.

It is also worth reminding that last year the AMCU did not approve the draft decree, developed by the Ministry of Finance. After that, the AMCU decided to conduct a study of the lottery market. In February 2018, the AMCU presented the results of this study. At the end of February, the Antimonopoly Committee approved a lottery market research report.

In April, the Ministry of Finance reviewed the AMCU report and assured that all recommendations of the Committee have been already taken into account in Bill No. 4663 dated May 13, 2016.  The Antimonopoly Committee of Ukraine was not satisfied with such a response and has sent its proposals again, noting that the bill still does not follow all of the recommendations provided by the AMCU.

SoftConstruct to sponsor the biggest Cybersports Tournament in Ukraine