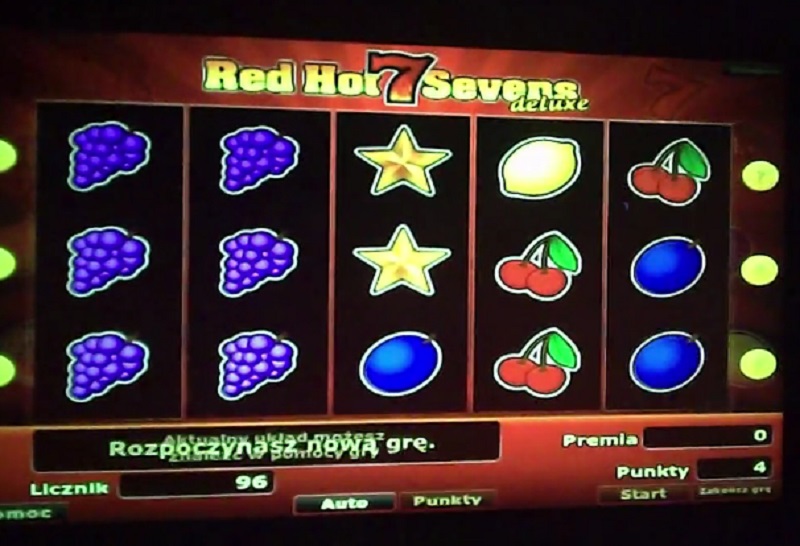 Tens of thousands of seized one-armed bandits and plans for substantial profits for the state. Thanks to the new gambling law, money deposited in the mafia pocket was to be transferred to the state budget, and Totalizator Sportowy was entrusted with gambling in Poland. There is progres in the fight against criminals – somewhat in a different manner than the development of the state monopoly.

The amendment to the 2009 Gambling Act came into force on April 1, last year. Since then, Totalizator Sportowy, the owner of the Lotto brand, has become a state monopolist in organized gambling. This means that apart from a few exceptions (eg. mutual bets and casinos) only he can be the operator of machines such as “one-armed bandits”. Totalizator used his privileges at the beginning of March when he announced plans to open an online casino.

Shortly after the amended legislation came into force, the spokeswoman of the company in a statement for Polskie Radio assured that thanks to the amendment “safety in the grey area of gambling and people playing” would increase.

According to the Ministry of Finance data from April to December 2017, over 80,000 illegal machines had been seized. The act was also supposed to be a whip on gambling mafia, whose activity according to the estimates of the CEO of the Global Compact in Poland, Kamil Wyszkowski, was to cost the state at least PLN 552 million annually.

So the government hoped gambling money would go to the budget, not the criminals. 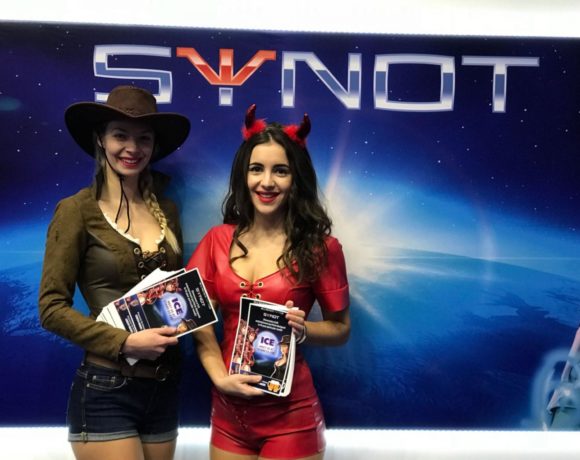