The Football Federation of Ukraine makes a lot of efforts to minimize the impact of gambling on football and fair play. Approximately 30 clubs and judges have been already identified as persons involved in the organization of fixed matches.

This September, FFU issued an announcement in which it reported that the Football Federation considers it necessary to prohibit the transfer of information about the U17 tournaments to bookmakers.

Previously, the FFU had already blocked the transfer of statistics to bookmakers in tournaments for players under 18 years of age. This practice led to the fact that bookmakers did not have the opportunity to offer bets on such competitions, which in turn positively affected the number of fake games in junior football leagues.

But this August it appeared that matches in the tournament in honor of V. Bannikov were offered by some betting companies for bets. In connection with this episode, FFU expressed an intention to provide the legal regulation to statistics data transfer from football tournaments to representatives of bookmakers. If bookmakers operating in Ukraine fail to follow new rules, FFU will take measures to completely prohibit the bets on the competitions that are held under the aegis of the Football Federation of Ukraine.

Ukrainian MP: sports betting to be legalized in Ukraine 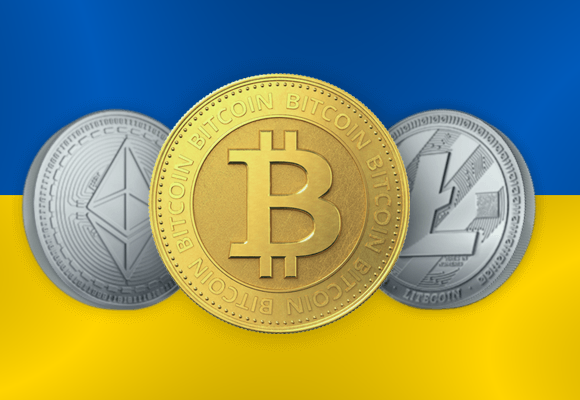 Ukraine to impose a tax on cryptocurrencies