STS – the largest bookmaker in Poland, which also operates on several European markets – as part of the recently launched advertising campaign “Dobrze wiesz, możesz obstawiać (eng: You know you can bet -ed.)”, presented another global ambassador, which was the legendary ski jumper Martin Schmitt.

From autumn 2019, the jumper will cooperate globally with STS on all markets in which the bookmaker operates. At the beginning of November this year STS also presented another global ambassador – former goalkeeper Peter Schmeichel.

Our new campaign, whose ambassador was Martin Schmitt and Peter Schmeichel perfectly reflects the values of the STS brand, which are modernity, sportiness and dynamics. For many years, Martin had a fascinating battle for the lead in the world of ski jumping. It is a great example of how determination and courage allow us to achieve success. These features that characterize STS include when it comes to international expansion, cooperation with the three-time Olympic medalist fits perfectly into our global communication strategy – says Mateusz Juroszek, president of STS.

The company – due to numerous investments in the development of the bets offer, modern technologies and new functionalities for STS users – has increased revenues more than tenfold in the last 6 years – from PLN 220 million to PLN 2.41 billion. STS from February 2019 began operating on several European markets. STS is the first Polish bookmaker to start foreign operations. Further international expansion is planned. Currently, the company has over 47% shares in the Polish bookmaking market, and 80% of turnover is generated by online channels – an application dedicated to Android and iOS systems, website and its mobile version. 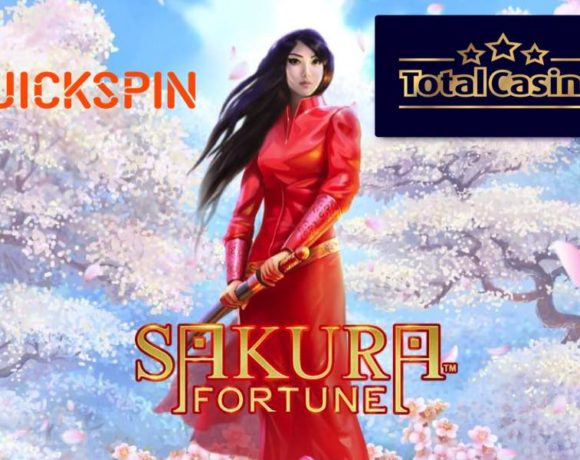 Poland – Gambling is illegal, but without VAT