The main prize was won in the Eurojackpot lottery

In Poland, however, many wins went from lower ranks. We remind you that players in Poland win much more in Eurojackpot than in other countries where the game is available.

This is due to the fact that the winnings include a surplus from the favorable exchange rate of the zloty to the euro. After today’s draw, it was added to two winners of the IV degree – each of them amounted to PLN 382 096,40 – in other countries only 1 495.80 euros.

In Poland, the highest win fell several days before Christmas in Wiązowna. It amounted to over PLN 7 million. A month earlier, the player in Radomsko collected PLN 5 million.

In the history of the Polish Eurojackpot lottery two different wins over two million had been won: in Łańcut and Garwolin. 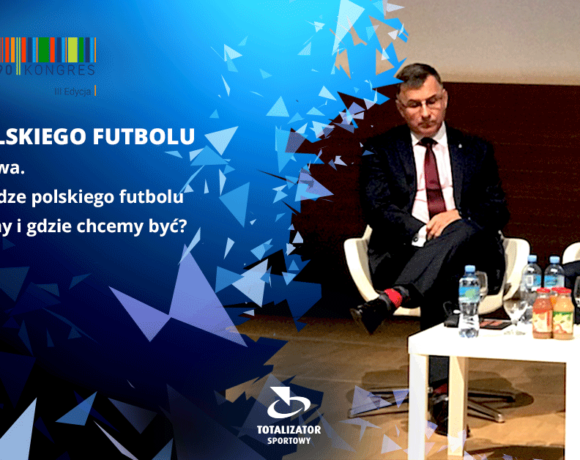 Poland – Lotto via internet is getting closer 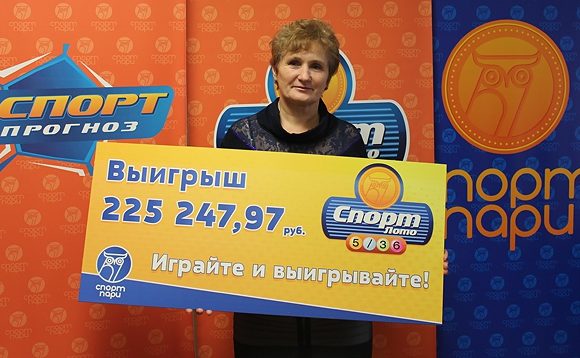 The next issue of E-PLAY Magazine