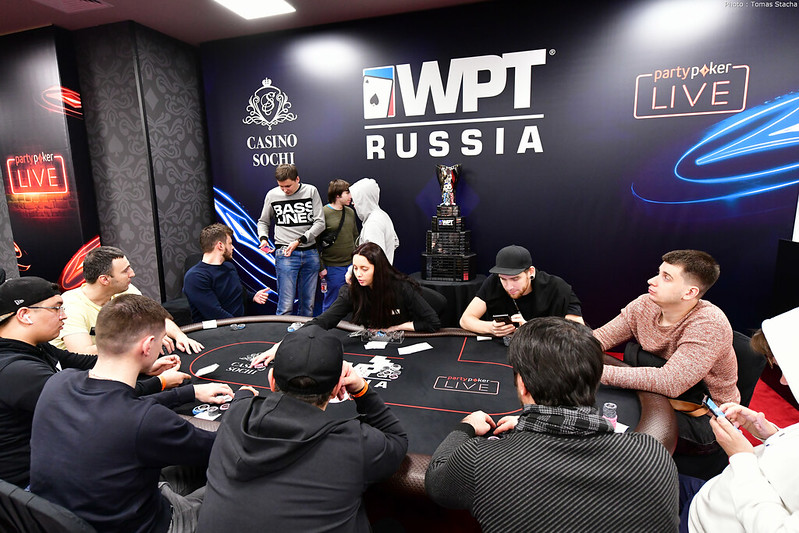 In addition to winning tournaments and claiming trophies, the aim of poker players is to be consistently profitable. Making the yearly money list is a good indicator of success, and the 2020 money list currently consists of five players from Russia.

Many casino and card games are growing in popularity across the world. In the UK, online bingo is growing in popularity, with many bingo websites seeing an increase in players. In New Zealand, there is growing interest in online slots (known as online pokies, locally), with platforms such as SkyCity Casino seeing an increase in online pokies usage. In Russia, poker is still gaining popularity, and it’s easy to see why when five Russian players currently sit in the top 100 2020 Money List.

Renowned Pro Timofey Kuznetsov is having another great year after winning the $100k No Limit Short Deck event at the partypoker MILLIONS Sochi Super High Roller series. Kuznetsov took 1st place along with $1.2 million at the event back in March and now finds himself in 15th place on the 2020 Money List. Timofey is 4th on the Russia all-time money list and will be looking to continue to progress through the ranks.

After a string of cashes throughout the year, Artur Martirosyan is currently on the 2020 Money List in 33rd place with his total earnings for the year at $620,994. Artur’s biggest cash of the year came in a $51,000 No-Limit Hold’em event in the partypoker MILLIONS Sochi Super High Roller Series where he came in 2nd place, earning him $495,000.

A huge name in the poker scene and 1st on Russia’s all-time money list with over $18 million career earnings, Igor Kurganov is currently on the 2020 Money List in 69th place. Kurganov’s biggest score so far this year has come in the $25,000 Super High Roller event in the partypoker MILLIONS UK series. Kurganov is best known for his EPT High Roller win, which took place in Monte Carlo back in 2012, and he has continued to grow his earnings throughout the years, currently ranking 31st on the All-Time Money List.

Alexey Badulin burst onto the poker scene at the start of 2020 after taking down the WPT Russia Main Event in Sochi for $261,000. The WPT win was Alexey’s first six-figure score and, along with some other smaller results, has helped him achieve his current position of 72nd on the 2020 Money List.

The 2020 Money List currently has five Russian players in its rank, and more will be hoping to break into the top 100 as the year draws to a close. 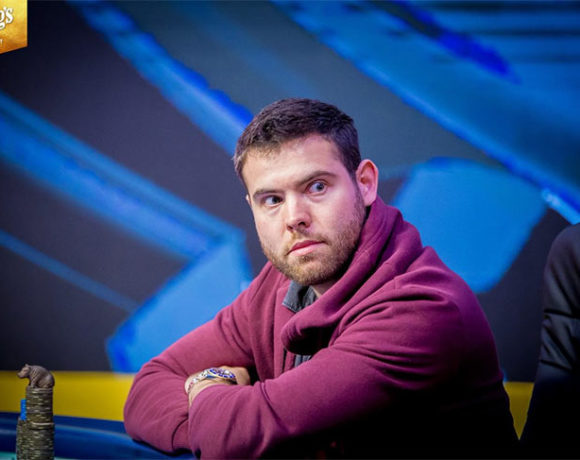