The state must have full control over Polish gambling

Practically the second year from introducing the gambling law is passing. Slot machines are not Polish, as we were promised – said Bartosz Józwiak, Kukiz’15 MP in the broadcast of “Kulisy spraw” radio programme.

During the PO-PSL rule, the gambling market was outlawed. After the power takeover by PiS, the functioning gambling law gave the state a monopoly on the management of low-prize slot machines, so called one-armed bandits.

MP Kukiz’15 pointed out that there were new companies in the gambling industry on the market.

They have no experience in the machine production industry or in the production of software. We ordered companies entering this sector to catch up with global competition – said Bartosz Józwiak.

The MP pointed out that foreign solutions should be introduced during the production of Polish machines.

Perhaps we should even buy some elements on which we would be based, as a foundation for developing our own thoughts. The implementation program for 1200 machines has been realized so far in a very small percentage – said the guest of Polskie Radio 24. 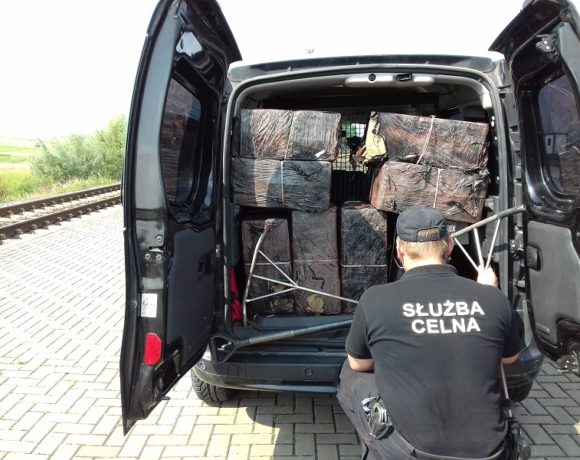 Poland – Border – what was smuggled in July?