With the majority of sports and leagues seeing a major shut down worldwide over the past coming weeks, it comes as no surprise that bookmakers and the industry as a whole are seeking to react to what amounts to an extraordinary shift of circumstances.

Unprecedented times call for exceptional actions, but how are the industry heavyweights reacting to unforeseen losses in traffic to their key sites?

Now is the time to attract new customers

One of the major ways in which UK bookmakers and indeed operators across the globe are helping to react to dips in traffic are to provide new potential customers with increasing incentives to become a part of their key brands.

It’s no surprise that we are now seeing a number of betting companies unveiling new betting promotions, while others are emphasising the range and breadth that their existing betting offers currently cover.

While traditionally, the majority of new customers to betting sites are likely to utilise their sign up bonuses for a particular sport, league, tournament or even finding odds on one match, the likelihood of a new betting bonus being wagered on other markets is higher than ever before.

The growth of virtual sports

One of the areas many bookmakers are looking to place emphasis is on the virtual sports package they have at hand. The likes of Bet365, Betfair and other major bookmakers already have broad and varied virtual sports offerings that are garnering greater attention than ever before.

Even the likes of Paddy Power are now seeking to offer a wide range of bet builder markets according to this Paddy Power review, and now those betting features are available for a range of virtual sports.

One way in which many key UK bookmakers have managed to adapt to recent circumstances has been to emphasise the coverage of available sports and leagues. A number of odds markets and additional information for the likes of the Belarussian Premier League has kept football fans in good stead, with the unveiling of the same quality of service and betting features more akin to the Premier League to help inform and assist customers.

Looking toward the future

In an industry as dynamic and competitive as this, it comes as no surprise that the wheels are very much still in motion for the majority of operators. The biggest news of late comes from the aforementioned bookmaker Paddy Power, which, alongside its sister site Betfair, under the umbrella of parent company Flutter Entertainment, has recently announced a merger with The Stars Group, responsible for Sky Bet.

The return to normality seems some way off, although governing bodies of the UK’s major sporting associations continue to liaise on when or if it’s likely suspended leagues and competitions will see their natural conclusions reached in the coming weeks or months.

For now, the major operators must look to viable alternatives, to attract new customers, and of course, look toward the future for when a return to normality comes hopefully sooner rather than later. 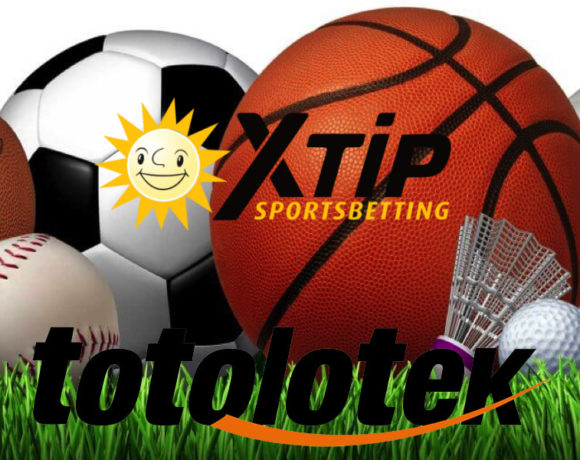 Winlinebet – the best bookmaker in Russia