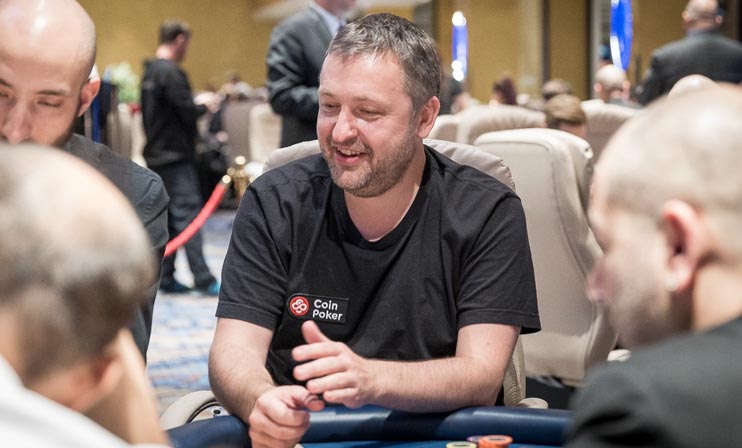 Antanas ‘Tony G’ Guoga wins his second title at the 2021 Super High Roller Bowl Europe, Guoga earned $1,169,000 as the champion of the six-figure buy-in event, the largest payday of his tournament career.

Amazing run to win 2 in a row https://t.co/DtZgLxTLGu

His lifetime tournament earnings reached $7.7 million. He also earned a total of 780 Card Player Player of the Year points with his two first-place finishes. Thus, he entered the 200 POY ranking. 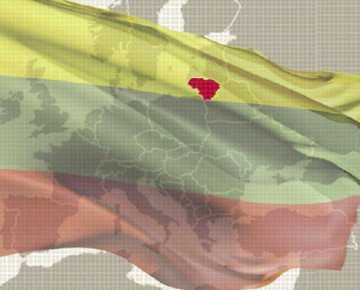