On thursday (16th of May), the opening ceremony of Business Poland House, a center for business and science, was held in Brussels, which is to support, among others, the development and cooperation of Polish employers, as well as to represent their interests at the European level. The event was attended by Olgierd Cieślik, President of the Management Board of Totalizator Sportowy and Magdalena Kopka-Wojciechowska, Member of the Board of Totalizator Sportowy.

Business & Science Poland experts are supposed to support, among other things, the support of Polish companies and studies on the forum of the European Union institutions, so that the law established on the EU level will take into account the interests of the Polish economy and enterprises to a greater extent than before.

The event was attended by the Prime Minister, Mateusz Morawiecki, who in his speech stressed the importance of the Business Poland House initiative.

Regulatory support for our companies in Brussels creates the right field to spread their wings – said Prime Minister Mateusz Morawiecki.

In recent years, Totalizator Sportowy has undergone major changes throughout its 60-year history. They were used to introduce a number of innovations and technological revolution of the company. Entering the online area at the end of last year caused that the company’s activities are also affected indirectly by such regulations as the Audiovisual Media Services Directive or the Digital Single Market.

Cooperation with Business & Science Poland will enable Totalizator Sportowy to better monitor the legislative process and initiatives related to the gambling industry at the European level. In addition, the objective of Totalizator Sportowy, as well as other state lotteries, is to ensure respect for the principle of gabling markets independence in EU countries and to increase the effectiveness of the fight against illegal gambling and betting operators. 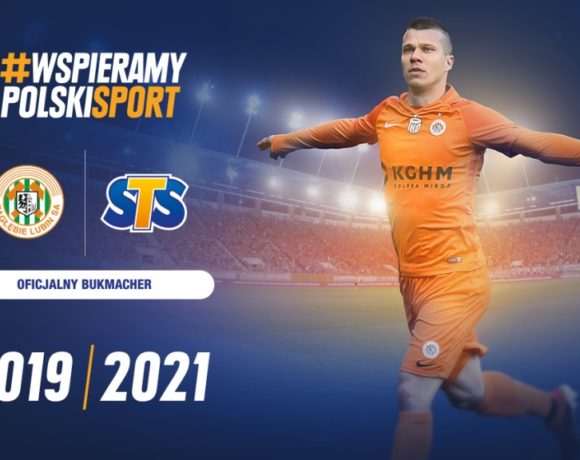 Poland – STS is the official sponsor of Zagłębie Lubin