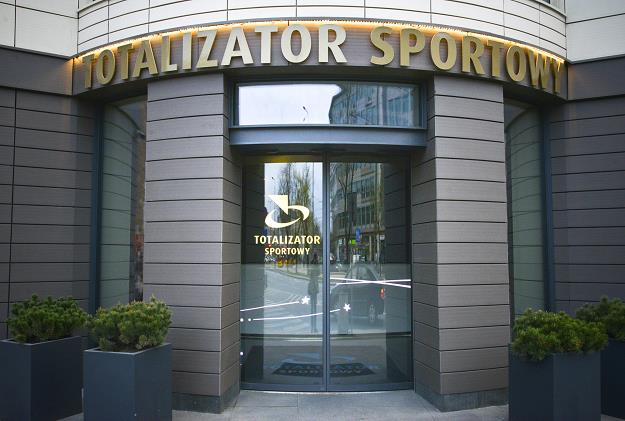 Pursuant to the amendment to the Gambling Act, which entered into force on 1 April last year, the gambling machines are managed by Totalizator Sportowy, the owner of the LOTTO brand, which is a State Treasury company. The aim of introducing such a solution was, among others, increasing state control in the area of slot machine games.

During the Wednesday press conference in the Sejm MP Bartosz Józwiak of Kukiz’15 party argued that the new legislation in this area is not enough and it is necessary to continue to tighten the influence of the gaming industry. According to Kukiz’15 politician, Totalizator Sportowy does not fulfill the tasks imposed by the act and “escapes from responsibility”.

The MP examined, among others, who were the gaming machines and software for them bought from. Józwiak stated that due to bad legislation, another sector appeared, in which money from the state budget was leaking.

– In this situation, I would like to appeal to Prime Minister Mateusz Morawiecki for the Totalizator Sportowy personal control mainly in the field of low-prize slot machines. It is a huge river of flowing money

The press spokeswoman for Totalizator Sportowy Aida Bella commented on the words of Józwiak. From the information provided by her, it appears that since the entry into force of the gambling act, budget revenues from games and gambling activities are growing.

– Totalizator Sportowy is, as the only apart from casino games, the company which organizes games on machines to ensure their safety and legality

– she explained. As she added, the aim of such a solution is “the elimination of pathology and the gray area from the market, that we had before the entry of these provisions into force”.

The representative of Totalizator explained that the purchase of machines was carried out in accordance with the company’s purchase procedure. The equipment supplier was selected from among over a dozen manufacturers who submitted their offers.

– Totalizator Sportowy is transparent in this matter, and the public is regularly informed about the progress of work on the implementation of slot machine games

Editor’s note: Probably because of a slip of the tongue, MP Józwiak, when asking questions about the implementation of the monopoly on slot machines, confused the AWP (Amusement With Prizes) slot machines with high-stakes gambling machines that are currently being installed in game salons operated by Totalizator Sportowy.

The difference is significant, the AWP type machine has a limited win and a percentage of 70 – 85%. And the machines launched in the salons are high-stake devices with no deposit and win limits, where the percentage is around 95%. This difference results in a completely different profitability and turnover. This is often confused and reported as income, which, however, is the difference between deposits and withdrawals, which in the case of these high-stakes machines is 5%. And this is the profit from the machine. From this profit, one would have to pay the costs associated with running such a salon, for example: purchase of machines, purchase of a system control program, rental of premises, adaptation and arrangement of premises, purchase of furniture and equipment, payment for employees, administration, marketing, etc. 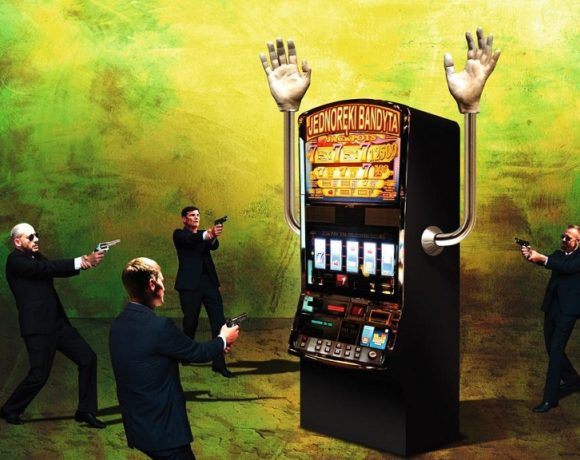 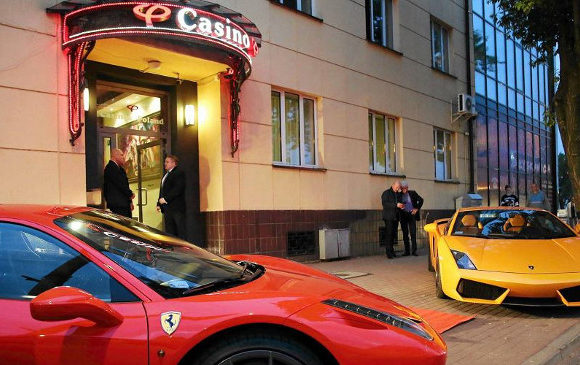