The conference was held at Mała Warszawa in the scenery of legal online Total Casino (TC). The most important online casino achievements had been presented eight months after its launch.

The conference presented by the President of the Management Board of Totalizator Sportowy Olgierd Cieślik concerned the most important information regarding financial results and the scale of development of the latest but also the most profitable product among others offered by the national monopolist.

The launch of Total Casino was a huge challenge and an important step in the implementation of Totalizator Sportowy’s plans related to entering new market areas. After several months of activity in this segment, we can see that players’ interest, such as financial results, including revenues from the state budget, not only met our expectations but is better than we expected
– Olgierd Cieślik stated.

At the conference, the operation of Total Casino details were discussed by the Director of the Online Games Department, Mr. Maciej Kasprzak. He cited current results in the past period, which affect the specifics of online casinos. And so, for the period from December 6th last year to present, over 64,000 players, casino customers, have been actively enrolled in TC.

The total amount of rates raised in this period was PLN 2.3 billion, but players took back 2.2 billion in the form of winnings. This means that the casino works at a 98% return. The player’s average deposit was PLN 120 but the average payout was PLN 526.

The casino is dominated by men, women are only 20% of all players. The player’s profile clearly indicates that young people are interested in the casino, the 18-34 age range accounts for 80% of all players. 20% of players are participants aged 35 – 45 +.

In the casino, players usually use 88% slot games while card games are 4% and roulette does not exceed 8% of players’ interest. The most played games are; Jackpot Bells, Age of the Gods, Premium Roulette or Stars Ablaze.

The conference was also attended by Mr. Antony Evans – a representative of Playtech, the main software provider and online casino platform.

He presented a short report on Playtech activities around the world, impressive number of cooperating companies and clients, illustrating the power of this developer. Many independent game producers work for Playtech, while maintaining their identity, they participate in joint cooperation with corporate clients and many representatives of state-owned gambling companies.

The information presented clearly showed the casino’s good development direction and the unexpected profits that the casino managed to achieve in such a short time. President Olgierd Cieślik noted that in this period the turnover reached PLN 2.3 billion and PLN 48 million was transferred to the state budget as taxes.

Wazdan to further US expansion after initial success in New Jersey 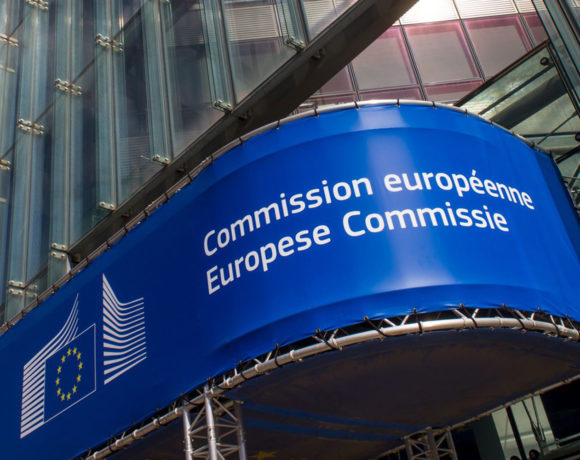 Poland – European commission withdraws from the adjudication of online-gambling disputes.

Poland – Totalizator is looking for a new board member