Ukraine – A network of illegal casinos closed by police in Kharkiv

In Kharkiv region, the operation of a network of gambling spots and the underground alcohol production was closed by the police.

According to the police department, officers seized 100 units of gaming equipment and arrested a group of persons who had organized an illegal alcohol production.

Despite the plans to legalize gambling in Ukraine in 2018, the industry is still waiting for legal regulation. So far, there is no official information when the law is expected to be amended. So, news about the closure of illegal gambling halls and casinos keep on appearing daily. 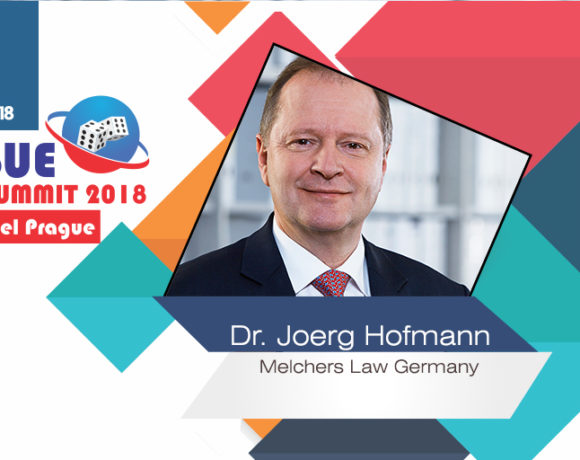 SoftConstruct to sponsor the biggest Cybersports Tournament in Ukraine 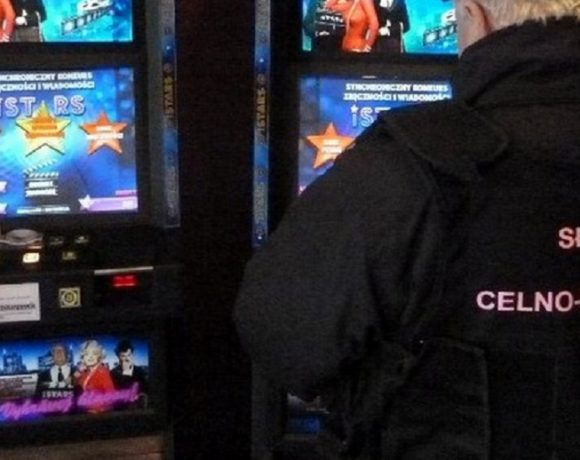 Poland – Another blow to illegal gambling