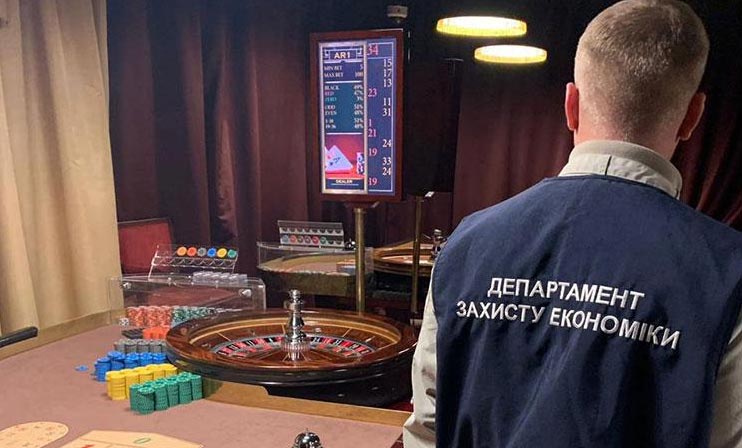 According to the official website of the National Police of Ukraine, during just one week in September, Ukrainian police have shut down 76 illegal gambling establishments. All these venues worked without proper licenses. Entry was allowed for verify customers only and by prior call. In some locations there was a code access system – passwords were changed at certain intervals.

Policemen seized 976 pieces of gambling equipment worth more than two million hryvnias and 117,000 hryvnias in cash from ponds from underground gambling establishments. The largest number of such illegal gambling locations was closed in Dnipropetrovsk region – 14, Kyiv region – 13 and in Kyiv city -11.

Illegal gambling in Ukraine leads to the fine of 170 to 680 thousand UAH, with deprivation of the right to hold certain positions or engage in certain activities for a period of one year.

It is worth noting that the fight against illegal slot machine halls and casino intensified in Ukraine after legalization of gambling. New legal operator force local authorities to take more active measures in the fight against underground and shadow businesses. 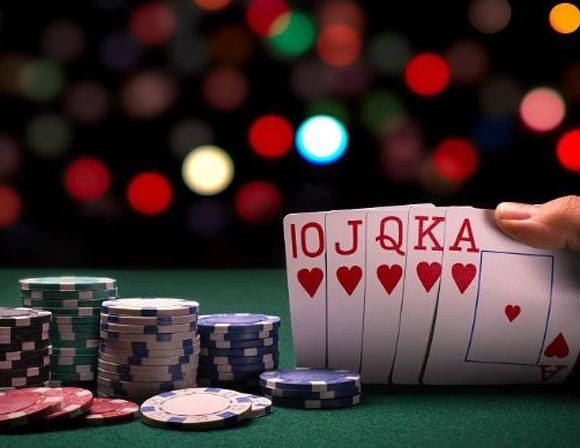 3500 amendments proposed to the gambling bill of Ukraine 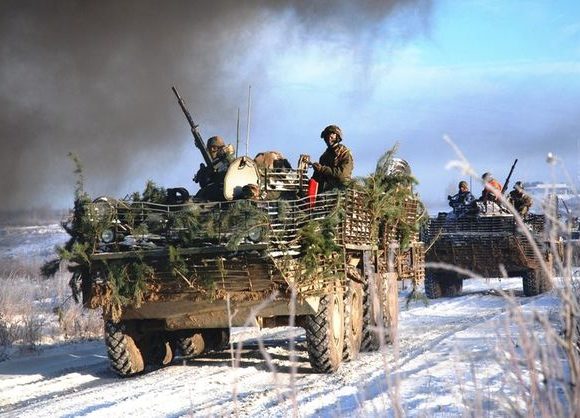