19 members of a criminal group dealing with illegal gambling in 2016-2017 will be judged in Lviv. This is reported by the Lviv Regional Prosecutor’s Office. According to the prosecutor’s office, a criminal group was headed by a 40-year-old resident of Kiev.

The group included residents of Kiev and Lviv regions aged 20 to 40 years. The report states that criminals have organized a casino. Three members of the group were responsible for finding the premises, installing the necessary equipment in the casino and collecting of funds. The casino worked under the sign of a lottery.

During searches the police removed 100 units of computers, flash drives with special programs, draft accounts and 130 thousand UAH in cash. The members of the criminal group will be charges with the crime according to Part 1 of Article 255 of the Criminal Code of Ukraine (creation of a criminal organization) and Part 1 of Article 203-2 (engagement in gambling).

These articles of the Criminal Code of Ukraine provide for punishment in the form of 5 to 12 years imprisonment, as well as a fine. 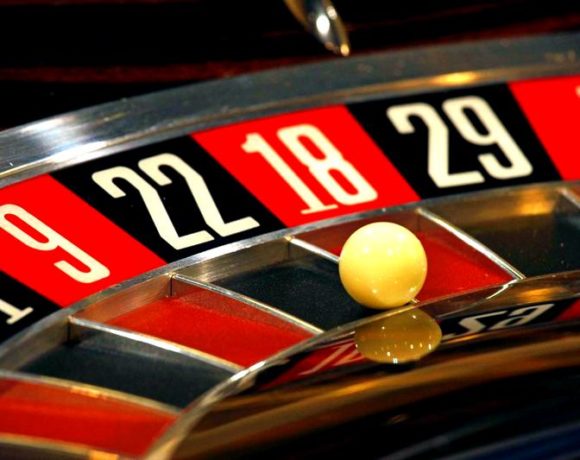 How Live Casinos Have Changed The Online Casino Industry