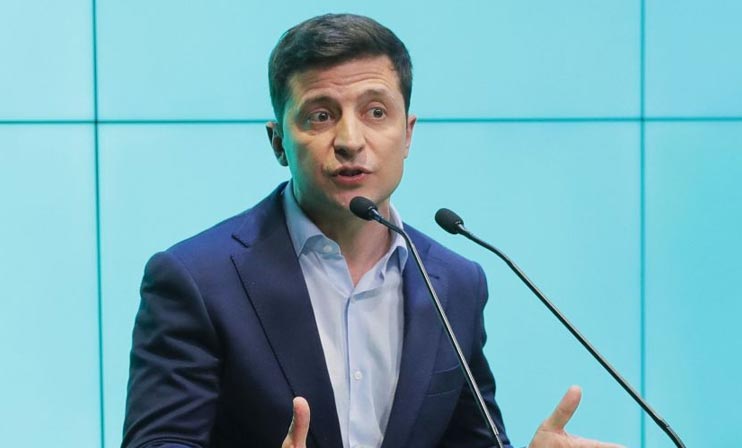 President Volodymyr Zelenskyy signed the law on the regulation of the gambling business. This information was posted on the website of the parliament on Tuesday, August 11.

It is worth mentioning, that it was expected that the president would veto the bill to revise it due to a conflict with the amendments. The law turned out to provide  two mutually exclusive bodies that should control the gambling business.

One rule states that there is a special commission that regulates the activities of gambling. At the same time, there is another amendment, according to which the control body is the Cabinet of Ministers.

It was also reported that the Rada “by mistake” expanded the casino’s activities. In the final text of the bill, it is said about the permission to place gambling establishments in 4-star hotels, although in the initial document only 5-stars were mentioned.

The Parliament adopted the law on July 14.

Сryptocurrencies can be legalized in Ukraine by 2020