Ukraine’s Prime Minister Aleksey Goncharuk during the interview for channel “Ukraine 24” said that gambling establishments “began to raise their heads” after recent closure and that another raid on illegal casinos is possible.

The Prime Minister added that if illegal operation of a gambling establishment is reported for the second time, responsible policemen may face sanctions and firing.

The head of government believes that such institutions should work according to the rules, or not work at all. Earlier, Prime Minister Alexei Goncharuk called on citizens to report to the government hotline  or on social networks if they know about the work of illegal gambling establishments.

It is worth mentioning, that on December 19 the Verkhovna Rada did not collect enough votes to pass in the first reading the revised bill on gambling 2285-d. On December 20, the Cabinet of Ministers banned semi-legal gambling using the licenses of state lotteries. On the same day, police said they had closed nearly 5,300 gaming establishments across the country. 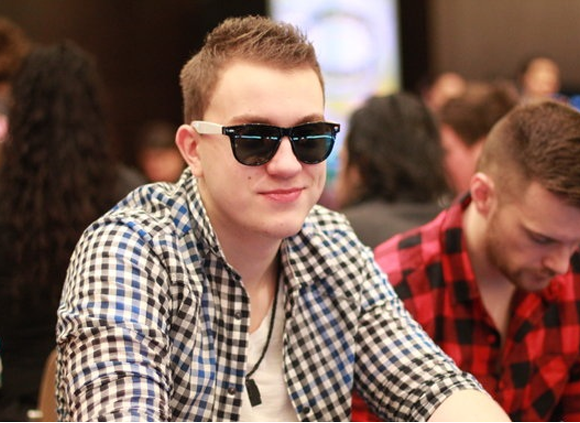 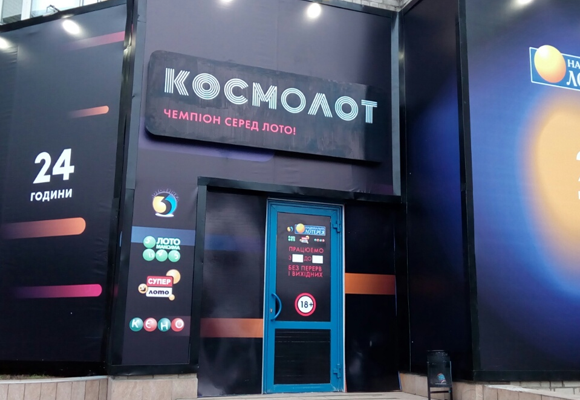 An official described gambling in Ukraine as shameful