The Ukrainian National Lottery Company (UNL) conducted the first Ukrainian sociological survey in order to find out how many people understand the risks of developing gambling addiction and what problems they face.

“There is a common practice in the world among national lottery operators called Responsible Gaming. It is developed by both the World Lotteries Association and the European State Lotteries Association, and is aimed at identifying and preventing problem gambling, researching, and many other activities, “- UNL General Director Andrei Bochkovsky said in an interview to RBC-Ukraine.

According to Bochkovsky, the study, conducted in collaboration with the International Anti-Drug Association and the Center for Healthy Youth in 14 cities of Ukraine, turned out to be large-scale and gave a lot of useful information. It showed that 66% of players participate in lotteries about once a year, another 15% play once every two to three months. A fairly low percentage was at risk: only 2% of players play more than once a week. All aspects of social research can be found on the company’s website.

“Our logic is quite simple: we focus on a healthy and satisfied player. If a person plays more and more, then over time we lose a client. Not to mention that the standard of living of such a person can fall dramatically: dependent people have problems in the family, at work, with thinking and health. If we talk about benefits and safety, then our goal is not frequent, but regular play for small money. A lottery game should bring joy and give a chance to fulfill the dream of a player”, Mr. Bochkovskyi concluded. 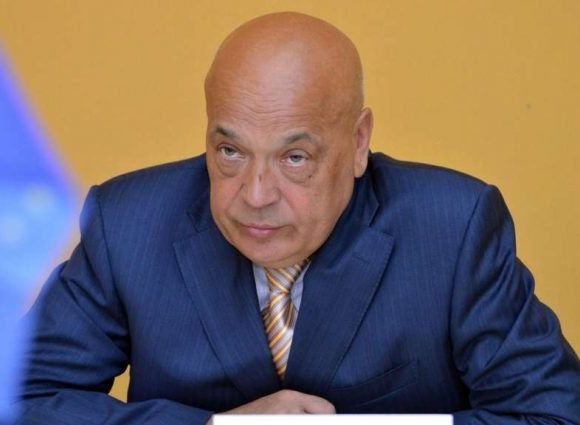