Uzbekistan to allow sports betting from 2021

The bookmaker’s offices are officially allowed in Uzbekistan since 2021 according to the presidential order on measures to boost development of football.

The order stipulates creation of new stadiums, football schools, introduction of e-ticketing system and opening of bookmaker’s offices. Bookmaker’s offices should obtain a license at the Capital Market Development Agency since 1 January 2021.

Previously, some Uzbek officials had spoken in favor of legalizing sports betting to make football attractive and to raise funds to popularize it. The document also approved a framework for the development of Uzbek football until 2030. 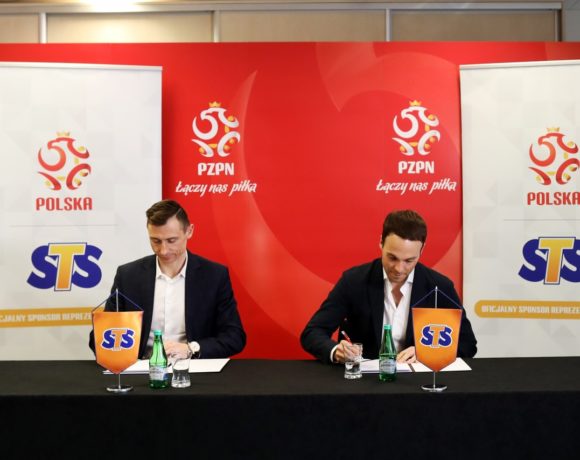 STS is the Official Sponsor of the Polish National Team