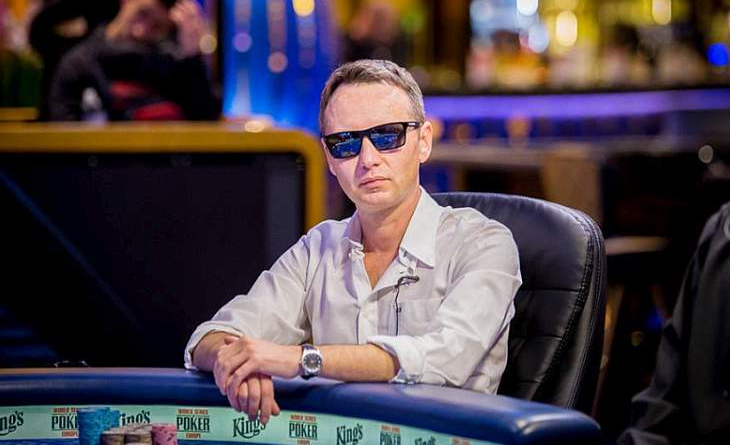 After less than four hours of play, the first gold bracelet of the 2018 World Series of Poker Europe has been awarded to Tamir Segal from Israel. This is the biggest cash ever for Segal and he was very happy to be able to take this back to the bank after defeating Wojciech Wyrebski heads up. The second-place prize of €125,966 is also the biggest ever for the Polish runner-up and he will also have been very satisfied with his deep run today.

Segal beat 2,991 other hopefuls on the road to the first-place prize of €203,820 for winning Event #1: €550 COLOSSUS No-Limit Hold’em. The guaranteed prize pool for the tournament was set at €1,000,000 but was surpassed during the penultimate flight and exceeded the expectations by achieving a prize pool of €1,435,412 in the end. More than half of the entries were collecting over the last two flights here at the King’s Casino in rustic Rozvadov, Czech Republic.

Poker comes back to Kyiv