Japanese businessmen became the partners of one of the largest investors in the resort, the Russian company Diamond Fortune. According to the news published on the official website of Primorie Krai, together with its Russian colleagues, Simple Create will participate in the construction of the “Imperial” hotel complex with a casino.

Diamond Fortune has several land plots of the integrated resort in rent. Under agreements with the Administration of the Primorskiy Territory, the company is currently building on two sites, erecting a hotel with a casino, a SPA center, and a nightclub. The excavation work is completed, the soil is being tested there. Within a month, the investor will begin to build the foundation. Every day more than 20 units of heavy machinery are working on the site.

The first stage of the Imperial complex (in the previous version of the project it was planned to call it “Selena”) will include a hotel with four categories of rooms, including a presidential suite, as well as a casino covering about 9 thousand square meters with 50 gambling tables and 300 slot machines. The project includes an author’s restaurant, a food court with Russian, Chinese and Italian cuisines, a nightclub, a SPA area of more than 1000 square meters and shops. The opening date is scheduled for autumn 2020. In the first phase investments will amount to 70 million US dollars. At the first stage, the complex will create almost 800 jobs. The second phase of the project involves the construction of another hotel for 300 rooms with an investment of about 200 million US dollars.

“We have adjusted the project of the hotel and entertainment complex, made it even more modern, taking into account the growing needs of Russian and foreign tourists. Thanks to the fact that the Russian Government provides a lighter visa regime for our closest neighbors – residents of China, Korea, Japan and Hong Kong – we intend to receive about 340 thousand guests a year,” – Sergey Sidorov, the Chairman of the Board of Directors of the Diamond Fortune LLC, said.

Chairman of the Board of Directors of Simple Create Co Ltd. Koyama Nobukadzu stressed that the decision to invest in the resort “Primorye” was made because of confidence in the success of the project. The resort is located close to the airport, by the sea, and surrounded by beautiful nature.

“I have not seen a single casino in the world that fronts the coast so beautifully as in Primorye. Many of our potential customers live in China, Japan, the Republic of Korea, and Taiwan within two hours of flight, and this is a guarantee of a large number of guests,” – Koyama Nobukadzu said.

Simple Create is engaged in a wide range of projects in Japan – from real estate to trade in petroleum products. Businessmen have already had experience in investing in Russian projects; together with their Russian partners they opened a medical center in Khabarovsk.

According to the director of the regional Tourism Department Konstantin Shestakov, the interest of Japanese businessmen in the integrated resort Primorye will expand the geography of the project’s investors. Today, among the investors in the entertainment zone there are representatives of China and Cambodia. A number of agreements with investors from the Republic of Korea are being prepared for signing.

We remind that the integrated entertainment resort “Primorye” is the largest tourist project in the Far East of Russia. The total investment is 107 billion rubles. In 2020, in addition to the Imperial complex, it is planned to open two more new objects – Naga Vladivostok and Shambala. It is expected to increase the tourist traffic at the resort to 1.2 million people a year. 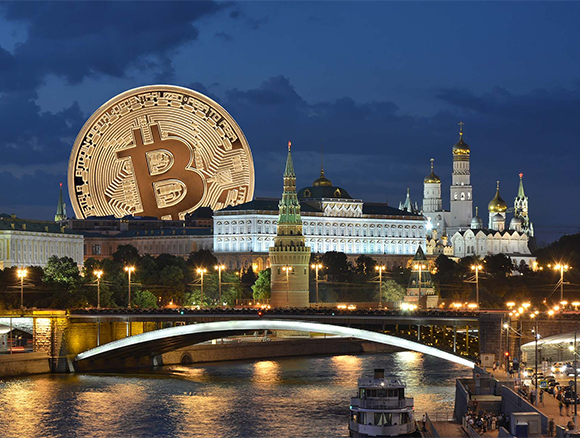 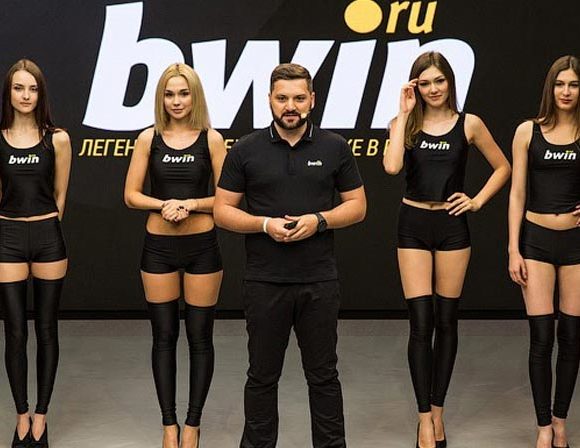