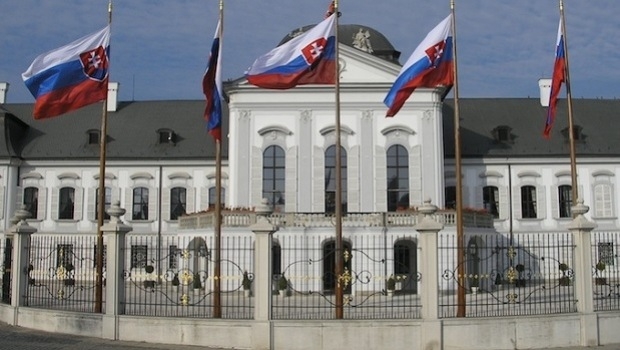 Casinos in Slovakia’s capital Bratislava won a reprieve after a court overturned the city’s plan to ban all gambling venues.

In April 2017, Bratislava City Council voted for an absolute ban on gambling within city limits, with exceptions made for sports betting shops and lottery retailers. The vote required some 305 casinos, slots and bingo halls to close as their individual licenses expired, with all venues shuttered by 2021.

On Thursday, the Regional Court in Bratislava overturned that vote as incompatible with the law. The Court ruled that the City Council erred by restaging the gambling vote a second time after the first vote in February 2017 failed to pass. The Court also barred the City Council from holding a third vote on the issue.

Bratislava’s Mayor Ivo Nesrovnal claimed the court had “trampled” over the wishes of 136k city residents who signed a petition that led to the Council vote(s). Local media quoted Nesrovnal warning that this fight wasn’t over, and that the Council would “definitely” appeal the matter to the Supreme Court after studying the ruling in depth.

The Slovak Association of Entertainment and Games (AZAH) noted that the ruling came too late for some 50 gaming venues that had already been forced to close their doors due to their licenses expiring since the ban took effect on May 1, 2017.

Casino operator Olympic Entertainment Group, which operates four gaming venues in Bratislava, was understandably pleased with the ruling, declaring that it would allow the company to continue to operate “in an ordinary manner.” OEG is also facing forced closures of venues in Latvia, where court cases aren’t going nearly as favorably. 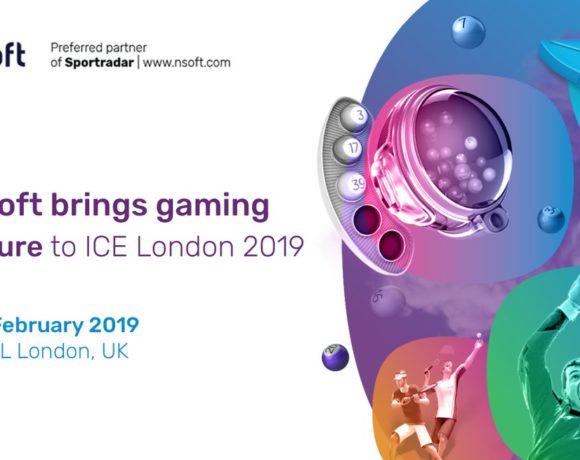