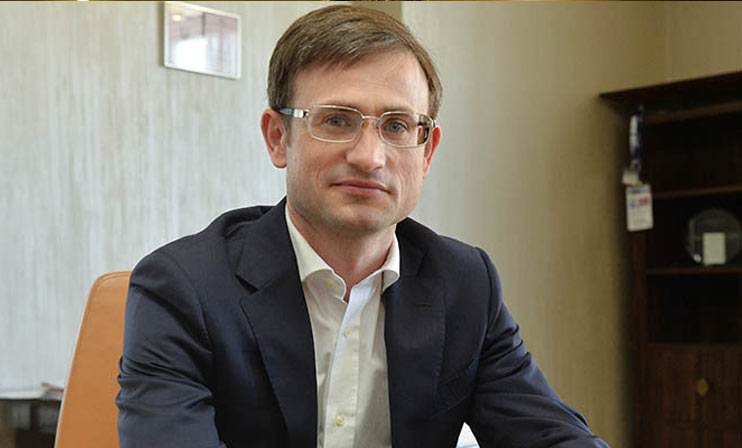 Ukrainian site Liga.net has published an article recently about gambling business in Ukraine entitled “Illegal gambling business is already more than $ 1 billion, how it is organized?”, where UNL company was repeatedly mentioned among other Ukrainian lottery operators. UNL’s CEO Andrey Bochkovsky disagrees with the information and published his own data about lottery market in Ukraine.

“I want to point out that the material published by journalists there is a whole series of annoying inaccuracies connected with the use of unverified sources of information, as well as a lack of understanding of a number of nuances in the functioning and volumes of lottery business in Ukraine.” Writes Bochkovsky.

However, Bochkovsky explains, that in 2012 lotteries market was much larger, because by law, each operator had to have 5 thousand lottery points, and each operator tried to comply with the law. Then their number decreased due to the loss of territories (Crimea, parts of Luhansk and Donetsk oblasts). Today, UNL operates more than 5,000 lottery shops, it is also possible to count official information on the sites of other operators. But, in any case, lottery distribution points are much less than stated by the author of the article on Liga.net.

The expert also disagrees with the data on the number of illegal gambling halls in Ukraine, which is more than 24,000, according to the journalists: “Let me doubt that amount. Initially, the author gives information that there were 10 000 gambling establishments before the ban in 2009 in Ukraine, and now this number has increased to 40 000, of which 25 000 illegal casinos. Such figures are amazing. Territory and population of the country, the incomes of people have significantly decreased since that time.”

According to Bochkovsky the size of the gambling market (estimated in the original publication as the equivalent of 1 billion euros) is also not confirmed by researches or statistics.