Kambi Group said that it has signed an extended sportsbook agreement with Bulgaria’s National Lottery, which will also support the Bulgarian company’s planned entry into Moldova this summer.

National Lottery, which operates the 7777.bg brand, recently won a tender launched by Moldova’s Public Property Agency for a 15-year contract to run both its national lottery product and a brand new online and retail sportsbook, as part of a public-private partnership, Kambi said in a statement on Wednesday.

“Kambi will support National Lottery JSC by providing its multi-channel Sportsbook product, with plans to go live online in the next few months, followed by a retail rollout where the Kambi Sportsbook will be available to players in local stores and soon-to-be developed sports betting shops,” Kambi said.

Sports betting is currently prohibited in Moldova, but at the end of 2016, the country passed legislation to regulate the activity under a monopoly framework, according to the statement.

Kambi and National Lottery signed a multi-year deal in July 2017.

National Lottery, established in 2012, has a customer base of over 2 million people in Bulgaria.

Kambi is a provider of premium sports betting services to licensed B2C gaming operators, which employs over 500 people. In Southeast Europe (SEE), the company has an office in Bucharest. Kambi Group is listed on First North at Nasdaq Stockholm.

Bulgaria – Will the new maximum betting rules apply to gambling? 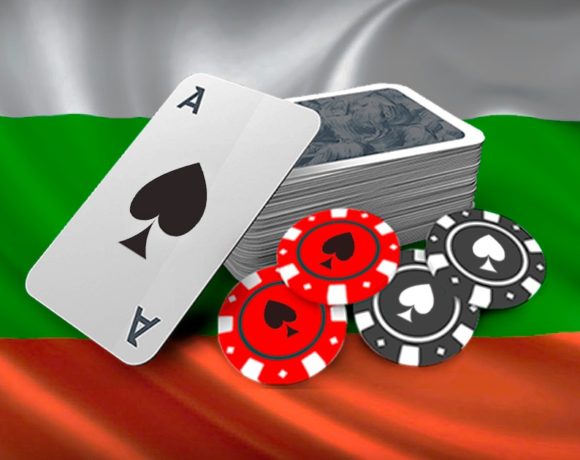 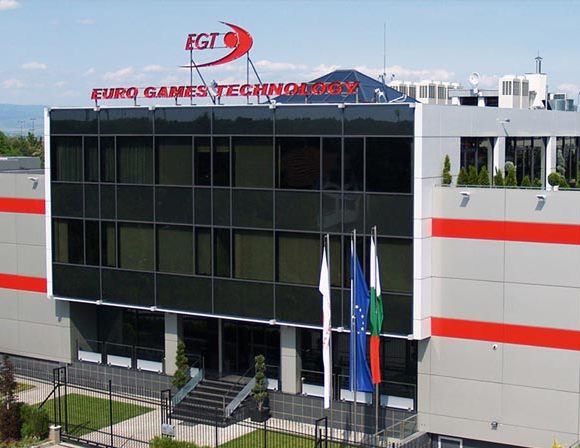