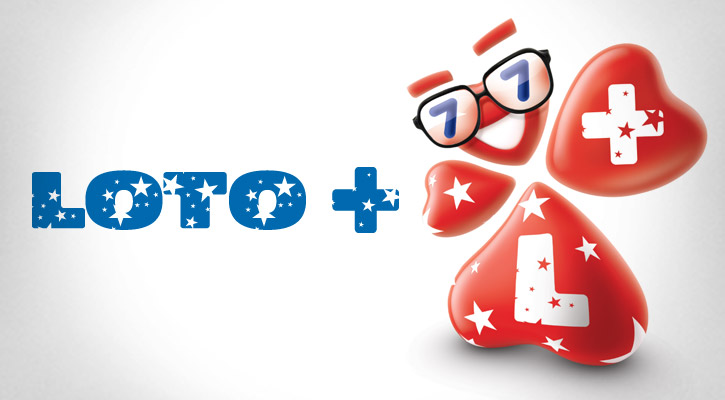 Loto Plus is an extension of the Loto game and offers players an extra chance of winning. It is based on seven numbers, just like the regular game, but winning numbers are determined by the random number generator in live streaming on the national television RTS, after seven Loto numbers have been drawn.

Loto and Loto Plus draws take place twice a week, Tuesdays and Fridays, and are streamed live on the national TV station RTS1 at 8 PM. The prize of a single Loto combination is 80 RSD, while additional games Loto Plus and Joker are available at a price of 10 RSD and 20 RSD respectively.