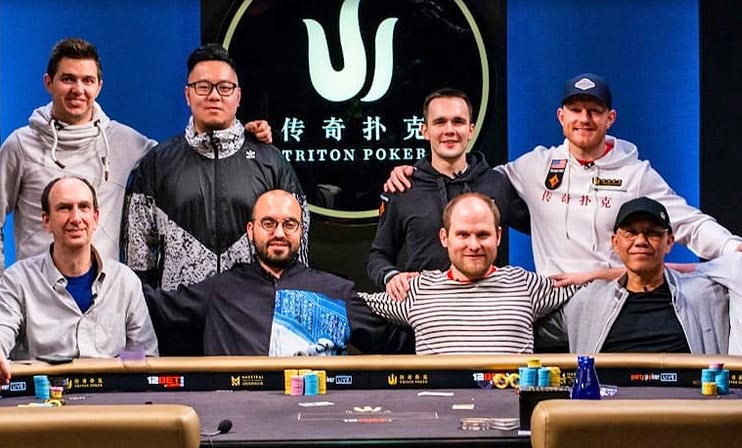 In particular, Nikita Bodyakovsky finished fourth in the 1M HKD NLH Main Event tournament. It took place from May 8 to 10 and attracted 75 participants. Each player paid an entrance fee of 1 million Hong Kong dollars – approximately 127 thousand US dollars.

Nikita started as the chip leader at the final table of the tournament. However, at some point, several unsuccessful hands reduced his advantage. The result was the fourth place, which, nevertheless, brought the player 7,260,000 Hong Kong dollars, which is about 923 thousand US dollars.

There were only 3 players who were luckier than Nikita: Bryn Kenny from the USA, Chi Han Tan from Hong Kong and Peter Jetten from Canada. They have won about 2.7 million, 1.8 million and 1.2 million dollars, respectively.

Triton Super High Roller Series Montenegro 2019 will last until May 17th. Nikita Bodyakovsky continues to take part in tournaments of the series. 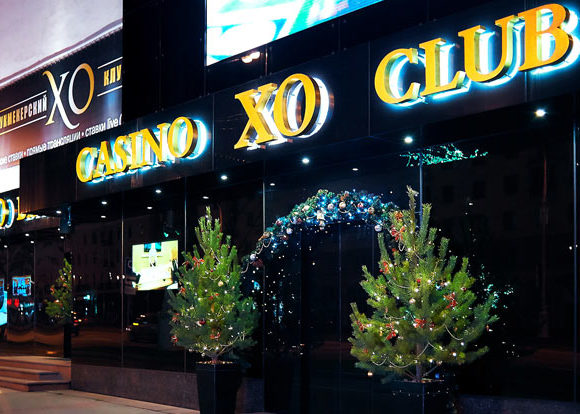 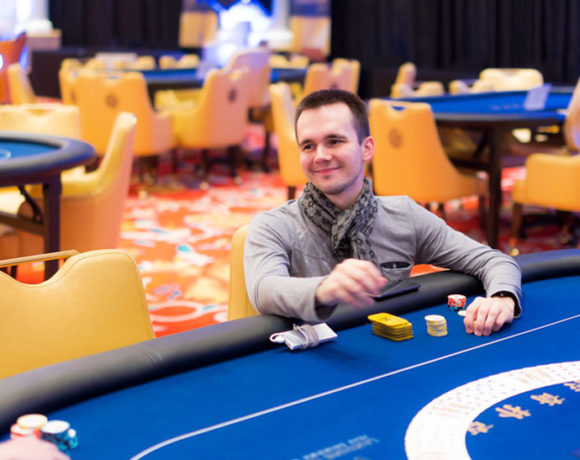 Poker Player from Belarus Won More than Half a Million Dollars