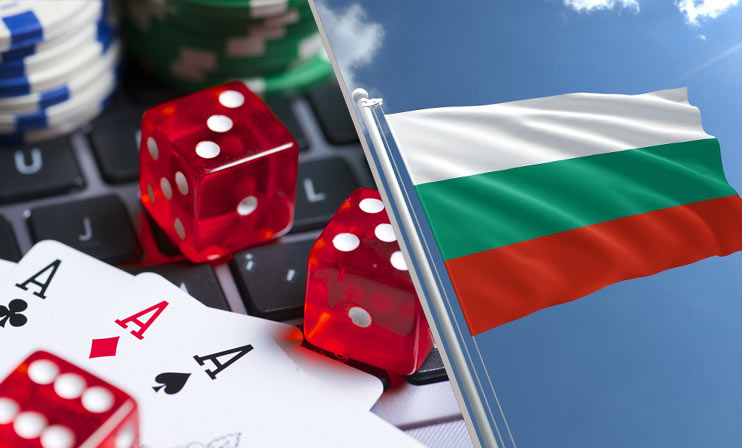 The gambling industry in Bulgaria continues to grow, at least judging by the amount of taxes and fees paid. For the first nine months of 2018, 174.4 million BGN of tax on gambling activities have been added to the budget, and it is expected the revenues will be between BGN 220 and 230 million by the end of the year. By comparison, in 2017 the Bulgarian budget  received 200.5 million BGN from gambling.

The data was presented by Angel Iribozov, Chairman of the Managing Board of the Bulgarian Association of Manufacturers and Operators in the Gaming Industry (BTAMOGI).

The gambing industry also reported a slight increase in the number of licensed gambling sites, with 876 gaming halls (13 more) and 27 casinos as for September 2018.

The number of online gambling companies is also increasing. The number of licensed operators has reached 12, including 4 international players.

According to BTAMOGI, online gambling has paid 28.8 million BGN of taxes in the first nine months of 2018. According to a poll conducted among the members of the BTAMOGI, 45.5% believe that 5-10% of offline players will move to online during the next 3 years. Most of the respondents, however, believe that online gambling has a negative impact on offline casinos because more potential customers prefer to play online. However, one third of respondents said they planned to install more gaming equipment in the next 6-12 months. Almost half of the respondents said  the results of their activity did not differ much in 2017 and 2018.

Bulgaria – Who owns the Winbet brand?