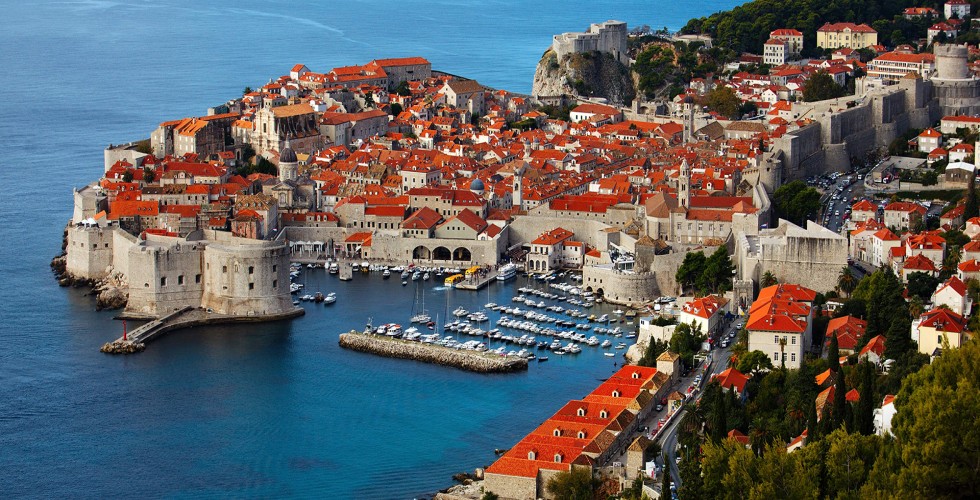 While we’re waiting to see the numbers for 2017, turnover reported by gambling service providers during the previous year is a good indication of how eagerly the Croatian population embraces new gambling opportunities.

According to the Croatian Financial Agency (Fina), in 2016 gambling operators catering to the local market reported an income of over 2.7 billion Kuna or more than €350 million. This is not only by far the highest figure within the last 16 years, but also represents 301.6% increase in comparison to 2001. State-owned Croatian lottery was the biggest contributor with a turnover of more than 500 million Kuna, though privately owned companies are not far behind.

Hattrick-PSK, company created by the merger of Hattrick and PSK (Prva sportska kladionica), closely follows with a yearly income of 401 million Kuna. Hattrick has been offering sports betting services since 2000 and are nowadays accepting wagers via betting terminals and close to 200 retail outlets. PSK was founded two years earlier and has been operating within the same segment until the merger. The newly created company went online in 2012, adding NextGen, iSoftbet and EGT casino games to their offering.

The third in line is Interigre with an income of 387 million Kuna. They operate the largest chain of gambling venues under Admiral brand, part of Novomatic group. Interigre make their services available via 76 outlets with gaming machines, 90 betting shops and 3 casinos, among which Grand Casino Admiral in Zagreb. The latter was opened in October 2017 and is stocked with more than 300 gaming machines and 20 live tables spread over an area of 3,000 square meters.

Reported numbers do not take into account wagers made at offshore gaming sites, but even so, one thing seems to be clear: Croatians love to gamble and will eagerly exploit all new opportunities to do so within and outside of the country.

Croatia – In Opatija black days have come, the casino in the Hotel Paris has been closed