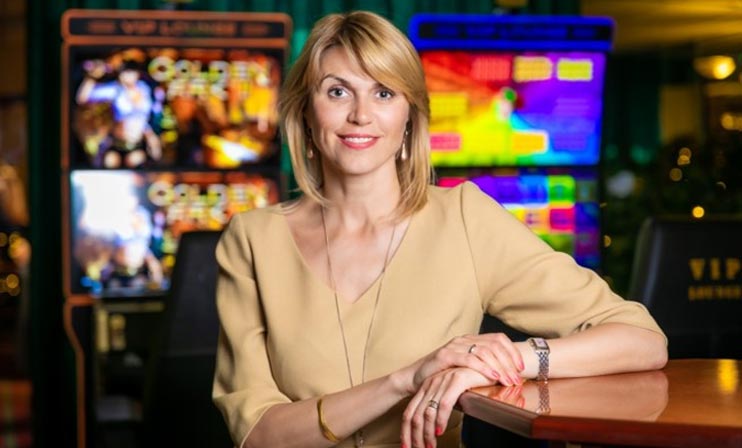 A former member of the Social Democratic Party, Urve Palo, is now the new executive director of the Novoloto company, which operates in Estonia under the Fenikss Casino brand. Since April of this year, the company owns the Grand Prix casino network.

Novoloto is part of the Austrian holding Novomatic AG, one of the largest manufacturers of hardware and software for slot machines in the world, with offices in 50 countries and more than 30,000 employees.

“Novomatic is not only one of the largest companies in its field in the world, but also an innovative and socially responsible enterprise. My main goal is to maintain a level worthy of a parent company in Estonia and to increase Novoloto’s market share. In Estonia, Novoloto wants to be a good employer for more than 300 employees, ” Urve Palo said on Wednesday, May 5, in a press release.

Novoloto operates 22 gambling halls throughout Estonia – in Tallinn, Tartu, Narva, Pärnu, Viljandi, Rakvere, Jõhvi and Kohtla-Järve. Palo announced her intention to end her political career in July last year. From April 2007 until May 2009, she served as Estonian Minister of Population and Ethnic Affairs. She also served as the Minister of Entrepreneurship in Taavi Rõivas’ second cabinet from 9 April 2015, but resigned on 31 August while being disappointed with the coalition with the Reform Party. 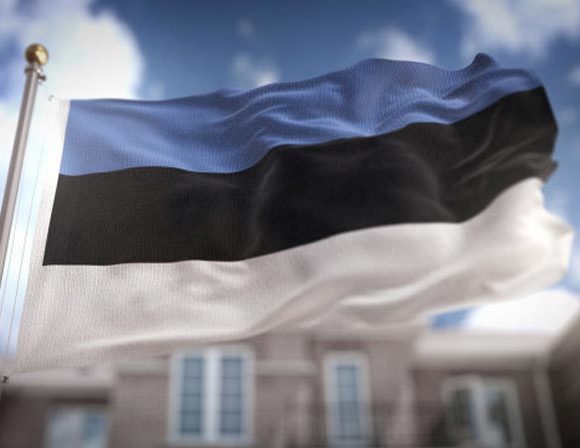 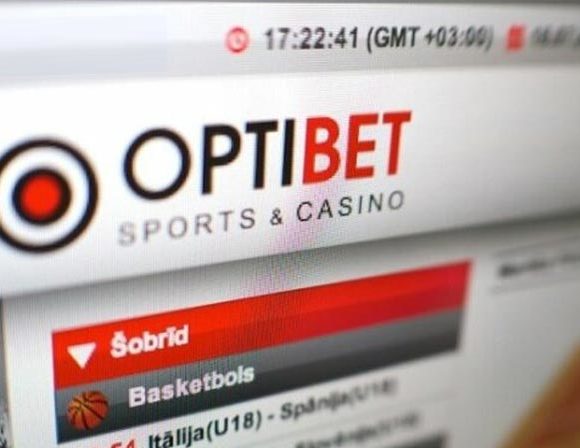