Supplier’s full suite of games go live in both countries via partnership with Optibet. Leading online and mobile casino content provider, iSoftBet, has strengthened its hold in Eastern Europe after its full suite of games were certified for launch in Latvia and Estonia.

Each game was rigorously tested for compliance by third-party auditor Quinel M Limited, and has also been approved by each market’s regulator.

The supplier’s suite of 35 original and branded slots, including popular titles Paranormal Activity, Disco Double and Eye of the Amulet, are now available to players in both countries via its partnership with casino and sportsbook operator Optibet.

“We are delighted to have had our games certified and approved for launch in Estonia and Latvia, as both markets form a key part of our plans for expansion in regulated jurisdictions. Players in both markets can now access our blockbuster slots via the Optibet website, and we look forward to making them available with even more operators in the coming weeks and months.”

The news comes shortly after iSoftBet entered African and Latin American markets for the first time via a similar deal with BtoBet.

Alongside its own proprietary original and branded games, iSoftBet offers more than 1,000+ titles from the likes of Playson, Realistic Games and Habanero via its powerful Game Aggregation Platform.

Each of iSoftBet’s products is created to ensure that it meets industry standards, with a combination of innovation and experience providing world class gaming software to the company’s partners.

Playtech to deliver Bingo side games for Jumpman Gaming 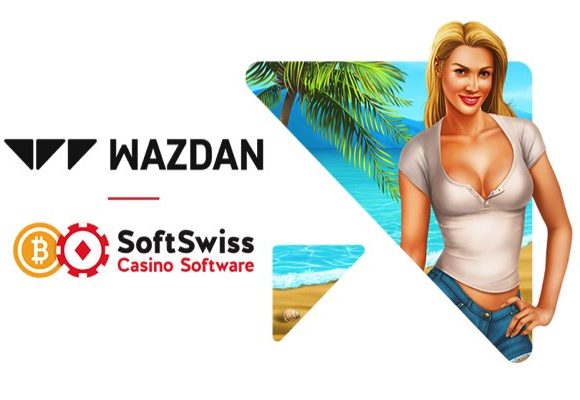