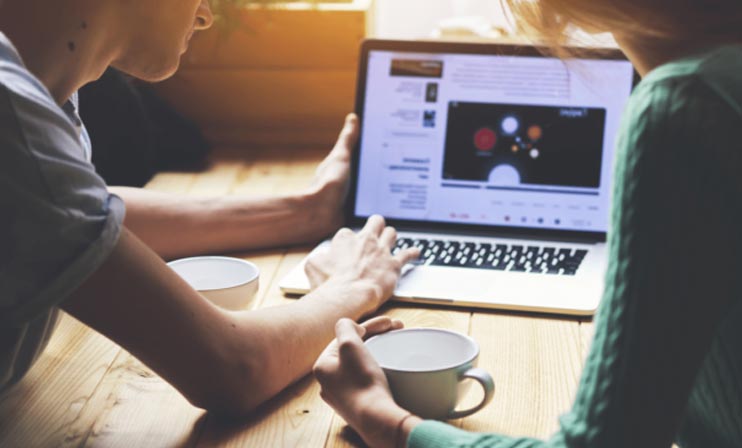 Online casino Azino 777, which is known for advertising on pirate websites, has lost the status of the largest online video advertiser in Russia. A year ago, the casino topped the ranking and collected 6.7% of all hits. The ranking of the largest online advertisers in Russia was made by the company Mediascope. The largest Russian online casino Azino 777 in the first quarter of this year was only in the 60th place.

Mediascope recorded a significant decrease in the number of websites where the online casino ads were displayed: from 670 sites a year ago to 143 now. The experts believe that this could have been affected by the anti-piracy memorandum, which was signed by major Internet companies, including Yandex, Mail.ru and Rambler. Search engines try to exclude sites with pirate content from search results.

Roskomnadzor reports that the agency redirects appeals to the Federal Tax Service (FTS). Online gambling has been banned in Russia since 2006. The Azino 777 site is included in the registry of prohibited domains, but bypasses restrictions through the creation of new “mirrors”. More than 3,500 pages with advertisements for Azino 777 have been added to the list of prohibited domains since 2015. In January of this year, the Federal Tax Service has also banned banks and payment systems from making transfers to Azino 777. 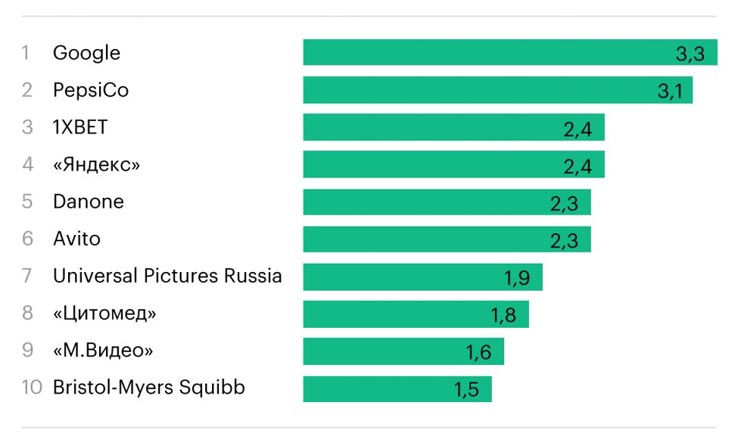 Google is the leader of video advertising in Russia. PepsiCo is the second largest advertiser with 3.1% share. The third place belongs to another illegal resource inRussia, namely the unlicensed bookmaker 1XBet, whose videos accounted for 2.4% of all advertisements. According to Mediascope experts, a year ago, 1XBet was advertised only on 59 sites, now one can find its ads on 447 websites.

Russia – Elections betting has been restricted in Russia 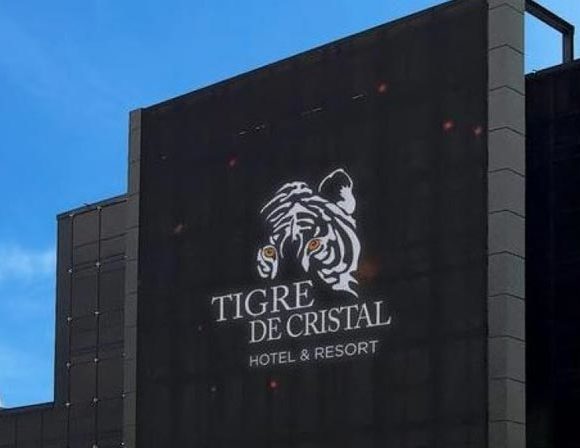