Bosnia and Herzegovina – NSoft Set to Reveal Novelties at ICE 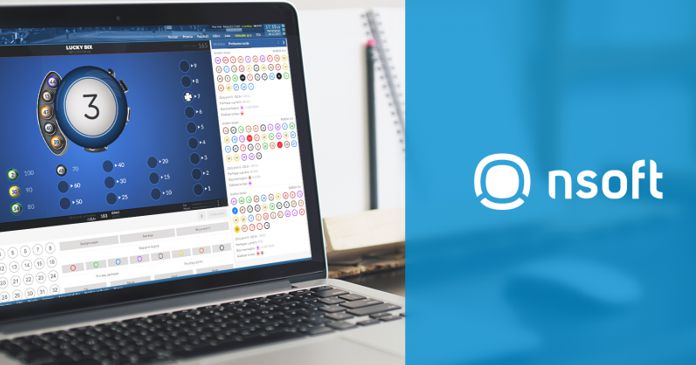 NSoft, a Bosnia and Herzegovina-based software developer, will celebrate 10-year anniversary at ICE Totally Gaming Show taking place between February 4 and 6 in London.

One of the biggest events in the gaming industry covering land-based and online channels across all sectors will be an opportunity for the developer to showcase their latest range of betting solutions. So far, it is not known which products NSoft will reveal at ICE Totally Gaming Show.

According the the latest news from the company, one of the market leaders from Bosnia and Herzegovina when it comes to betting, Premier Kladionica, included the virtual games Lucky Six and Greyhound Races in their offer on the website. The games were released on Seven Platform web channel, which is the first step of the complete transition to the new platform.

The new games are now available in the area of the Republic of Srpska, Bosnia and Herzegovina. In 2017, NSoft secured expansion on the Romanian market with the game Lucky Six, while two more games, Lucky X and brand new game Next Six, will be released to Efbet in the near future. Besides, the developer obtained a retail betting licence on the Polish market and three new games have been launched for Superbet Poland: Greyhound Races, Virtual Motorcycle Speedway and Live Betting MTS.

What are casino reviews?