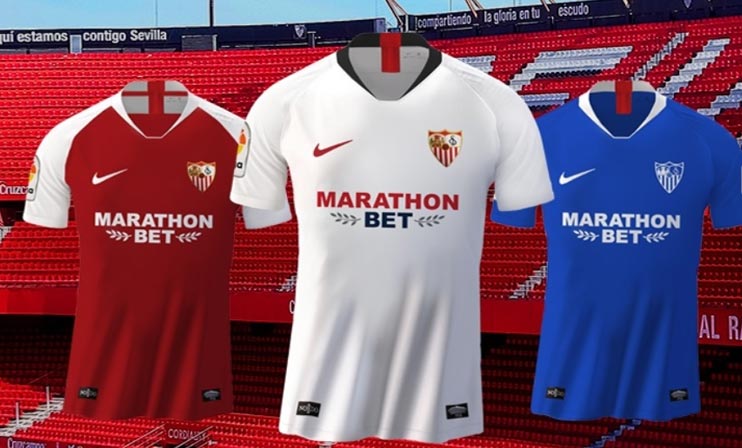 LaLiga’s Sevilla have replaced social gaming firm Playtika with online bookmaker Marathonbet as their new shirt sponsor in a two-years deal.The Marathonbet deal is reported to be worth €5 million per season. The betting site will have branding at the club’s Ramón Sánchez Pizjuán Stadium, as well as in mixed zones and interview areas.

Marathon was founded in 1997 in Ukraine and Russia. In 2011 it moved offshore to Curacao and received a license there. BC Marathon LLC is number 14 in the register of licenses of the Federal Tax Service of Russia. Marathon also has licenses in Alderney, Belarus and Kazakhstan. The bookmaker is historically popular in Russia, Belarus and other CIS countries.

Sevilla chairman José Castro said: “In line with Sevilla FC’s project of international growth, it is crucial for us to associate our brand with big, international companies like Marathonbet.

“This two-year sponsorship deal is an important step for our club, not just from a financial standpoint but, above all, for having the privilege to associate ourselves with a brand like Marathonbet.”

Natalia Zavodnik, chief executive of Marathonbet, added: “Working alongside a club with as rich a track record of success as Sevilla demonstrates our ongoing commitment to the growing Spanish marketplace. We look forward to watching the club continue to scale new heights in both LaLiga and on the European stage throughout 2019/20 and beyond.” 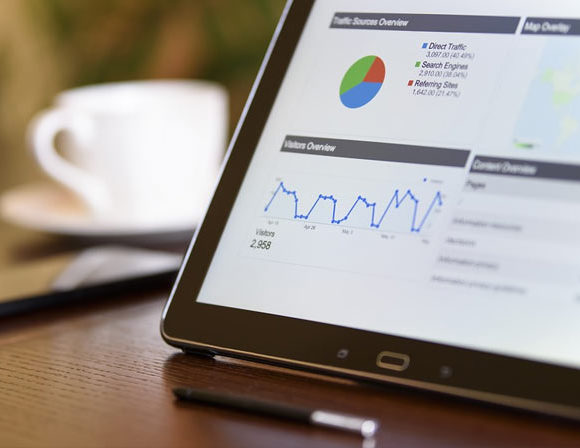 Latest update for the most visited betting websites in Russia