Sportsbook platform provider Altenar has this month powered the launch of Red Sevens, a first client for the company in the regulated market of Romania.

Domenico Mazzola, Commercial Director at Altenar, said: “I’m delighted to announce that we are expanding our portfolio of regulated market customers. The fact that Red Sevens is our first Romanian operator makes this even more special.”

The news marks the start of an exciting 2019 for Altenar, whose sportsbook platform helped Wplay.co – the first approved licensee for the regulated market in South America – grow to become one of the early leaders in the region throughout 2018.

However, it follows a tricky start to the year for Romania’s 20+ licensed operators, who have been hit with a 2% gambling turnover tax – originally set at 5% before the government softened its stance – in addition to the existing 16% tax on gross gaming revenues (GGR).

Mazzola also told SBC News that Red Sevens, which opened its ‘doors’ for new online customers from 1 January, is expected to be the “first of a few” Romanian operators to launch on the Altenar platform between now and the end of the year. 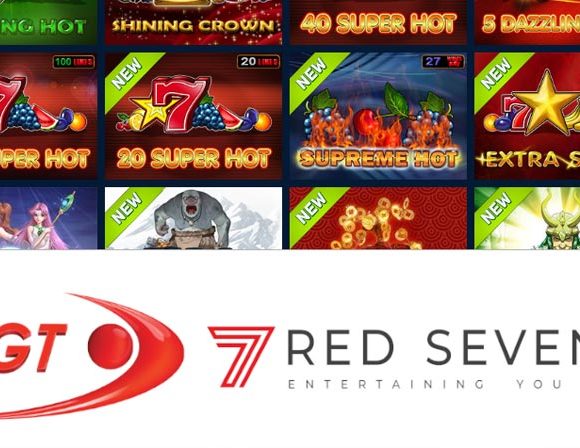 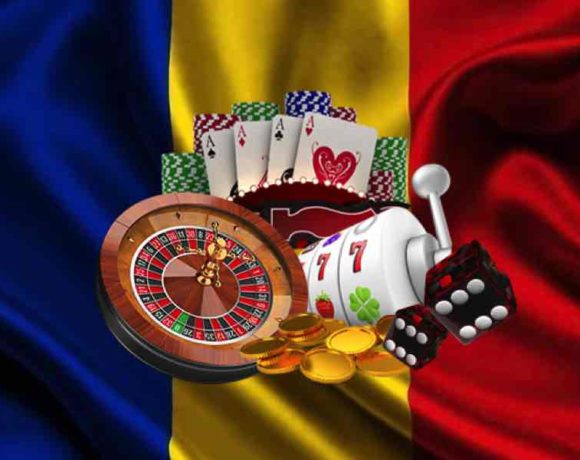