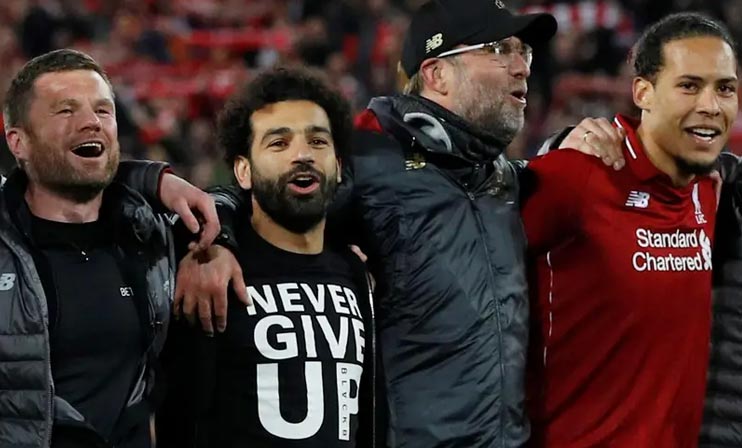 Liverpool defeated Barcelona in semifinal match of the Champions League with a score of 4:0, after losing in the first match with a score of 0: 3. Mohamed Salah, who missed the match due to injury, appeared on Anfield Stadium in a black T-shirt with the inscription “Never give up”.

The bookmaking company Parimatch, one of the most popular betting brands in Eastern Europe, has decided to encourage the luckiest gamblers who predicted the exact score of match. The bookmaker will give a “never give up” T-shirt to all its customers who have chosen to bet on Liverpool FC win 4: 0 in the main time. 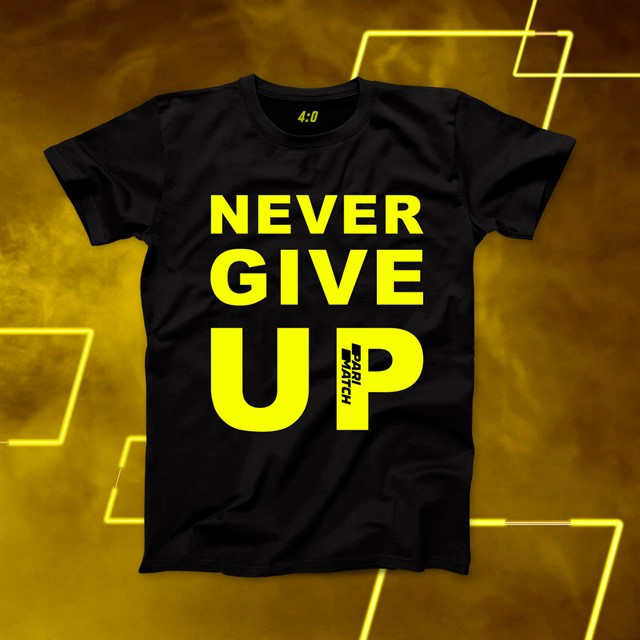 “Everything can change any moment in football. We saw that, in spite of the seemingly irremediable outcome for Liverpool after the first match, there were players who placed bets on the exact score. They did not give up and believed in their team. Congratulations and good luck next game! “,  the bookmaker company commented the news.

The bet on the exact score of 4: 0 was estimated by the company’s analysts at a 55.0 line. 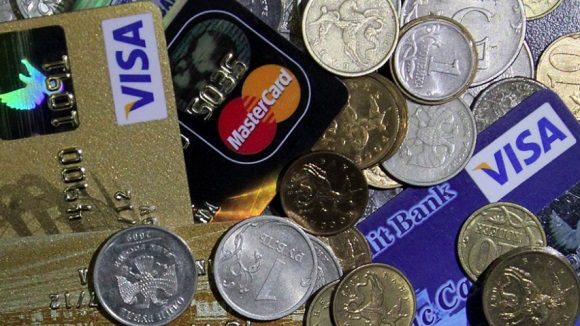 The massive accessibility of the sports betting websites