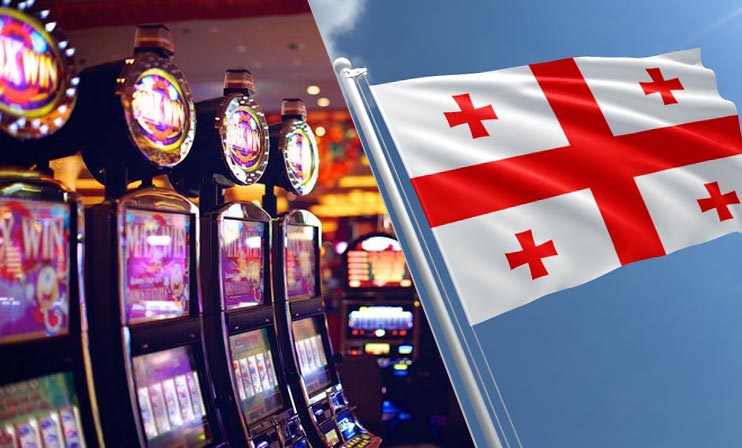 According to the president of the Association of casinos in Adjara, Shota Amiranashvili, Russian-Georgian political conflict will slightly affect casino attendance. According to the expert, the difficult political situation is unlikely to affect casino attendance significantly. Shota Amiranashvili believes that a drop in tourist traffic of about 30% is really possible but for a short period of time.

It is worth noting that Adjara is an autonomous region in Georgia. It’s closer to Turkey than Russia and Turkish expansion in Georgian Adjara was traced over the course of many years of joint historical development. The gambling industry of Georfia has become a reliable investment for Turkish companies.

Turkish businessmen were the first to start exploring new opportunities regarding the development of the gaming industry in Georgia, especially in Adjara. In 2006, the first network hotel Sheraton was built, which became a large-scale project implemented by Turkish businessmen.

Liberal laws were adopted in Georgia regarding gambling activities, while gambling was banned in Turkey. Thus, businessmen from Turkey saw an opportunity to satisfy the demand of their fellow citizens through the development of gambling business in Adjara. 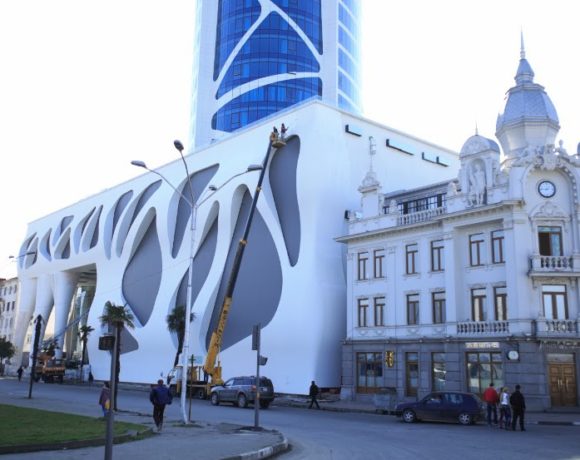 The “Las Vegas” casino to be opened in Georgia