Since 2013, one new casino has opened its doors in Lithuania, boosting the total number of properties up to 18. As a result, total casino revenues have continued to grow in the Baltic state, up nearly seven percent in two years, raising the total to €31m.

The Gaming Control Authority is responsible for the oversight of land-based casinos in Lithuania.

Data for both player visits and the amount of staff employed by the sector in 2015 was not available.

Amendments to Lithuania’s gambling legislation, which entered into force on January 1, 2016, regulated online gambling for the first time in the country.

In order to be granted a remote gambling licence by the Gaming Control Authority, operators must also have a land-based establishment.

Companies operating from within the European Economic Area (EEA) can receive an online gambling licence, provided that they have at least one casino, a minimum of five horse race betting parlours, ten slot machine halls or at least 20 betting points or Totalizator parlours in Lithuania.

Since the first online casino and betting licences were issued at the beginning of 2016, Lithuanian authorities have begun to blacklist websites offering illegal online gambling in a bid to protect the regulated domestic market.

Lithuania introduced a voluntary exclusion programme in 2004.. By 2015 this number had increased significantly to 4,040 applicants for exclusion.

An advertising ban of most gambling services is in place but unlicensed operators have been known to advertise in the country with some of them having to face legal proceedings.

Sponsorships are allowed as it is deemed different to advertising.

Legal Gambling Age: The general age limit to gamble under Lithuanian law is 18 years. However, the age limit for casino gambling is 21 years. 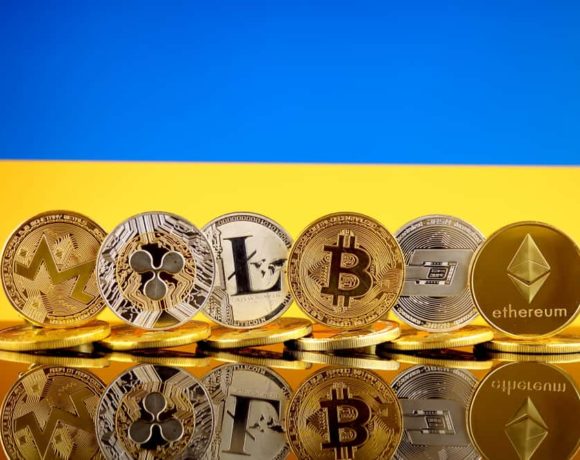