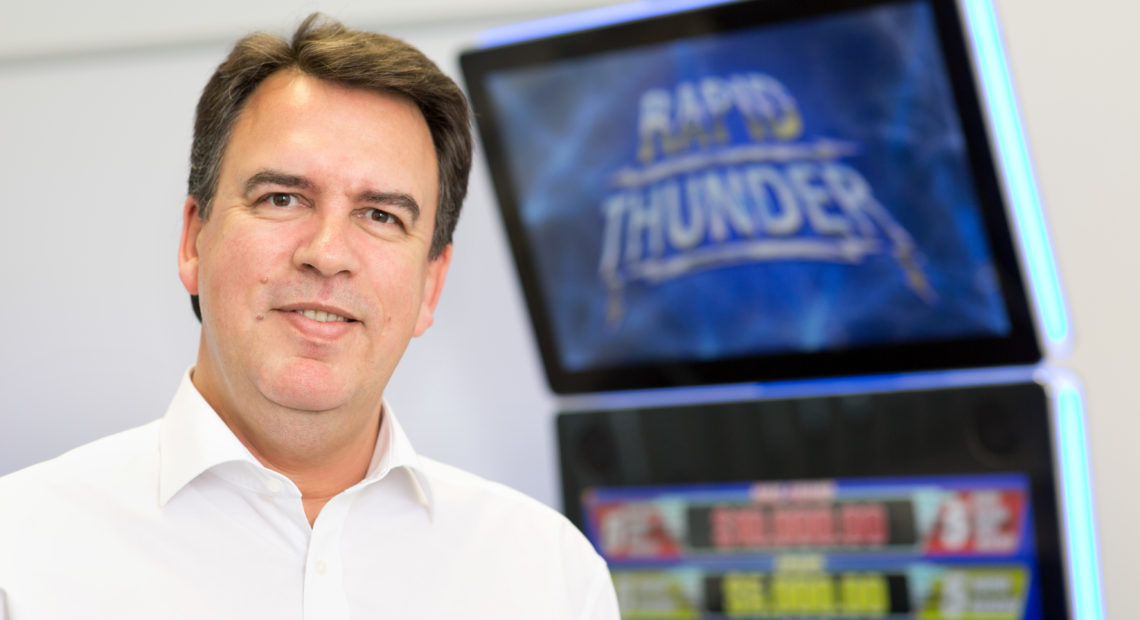 NIGA 2019 marked a hugely significant forward milestone for Merkur Gaming Americas, thanks to the introduction of a new product range that was described by its creator, Sunshine Games, as being ‘uniquely focused on player engagement’.

The Merkur Gaming booth at NIGA in San Diego (April 1st and 2nd) showed, for the first time anywhere, familiar games that had now been supercharged by the addition of Rapid Thunder. This is an inbuilt high prize value jackpot feature that gives players the sense of playing for big prizes.

Players that win up to and including the Max Grand jackpot level have their wins paid cumulatively: meaning that, for example, a Grand level winner also wins the Grand, Major, Minor and Mini jackpot prizes too, all paid together, in one very grand prize! And the player has multiple chances to win. Each Rapid Thunder symbol that appears is rewarded with an additional free game: up to a maximum of 35 free games, and thus more opportunities to win, and win big! With Rapid Thunder wins come in multiples. Reaching the maximum of 35 Rapid Thunder free games is rewarded with the Grand jackpot (or Max Grand jackpot, depending on bet level) and all of its associated prizes.

Also shown prominently at NIGA were the latest, updated versions of the already popular Big Deal Wheel and Striking Fortunes games. Big Deal Wheel now has added stacked symbols as well as jackpots, while Striking Fortunes has its own inbuilt four level jackpot as well as win multipliers on reels 1,3 and 5 plus extra symbol substitutions on reels 2 and 4; these features activated by the flying Golden Dragon and Red Dragon respectively. 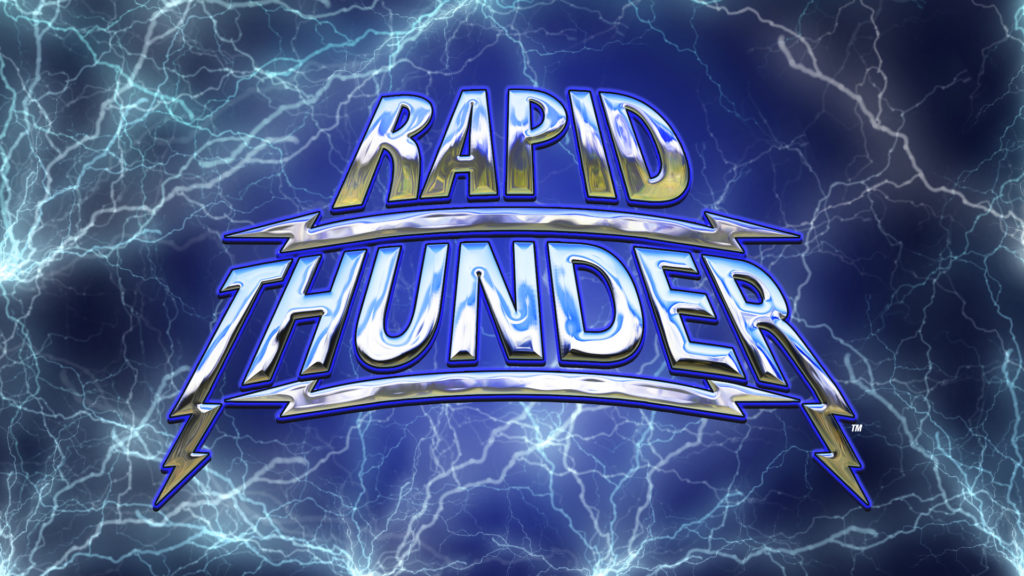 On a booth where each and every displayed game offered something new and exciting, Merkur Gaming were invigorated and enthused by a show where visitors were extremely positive in their reaction to these latest gaming innovations. It would be no exaggeration to say that many NIGA attendees were well and truly Thunderstruck by what they saw and had the opportunity to play for themselves. 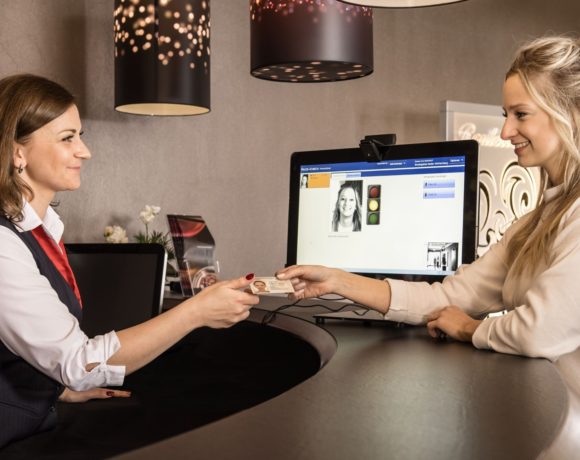 FACE – CHECK – technology in the service of game control