Georgians spend more money on gambling than on food 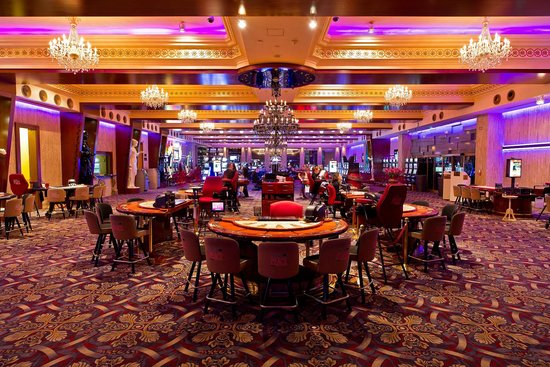 Citizens of Georgia, living both in the country and abroad, spend more money on gambling than on food and drinks, reports the newspaper “Akhali Taoba” with reference to the data of the National Statistical Service (Sakstat).

Turnover of gaming business exceeds by 4.1 billion (about 1.7 billion USD) lari the total turnover of all hotels and restaurants in Georgia.

Georgian casinos, bookmakers, slot machine clubs and other gaming entertainments are regulated by the gambling law which was adopted in 2005. According to the law, people under the age of 21 are forbidden to enter casinos and gambling clubs, and people under 18 cannot play slot machines. A minor cannot register in an online casino as well.

In December 2017, the Georgian Parliament approved amendments, which prohibit gambling for Georgian citizens under 21 years old, and foreigners under 18 years of age.
In addition, the law provides new rules for problem gamblers, who will be forbidden to gamble. According to the initial version of the amendments, a list of those suffering from gambling addiction must appear in Georgia. This list will include those who will make a corresponding request themselves or will be added to the list by a court decision.

The Parliament has already supported this initiative and sent it back for revision to the Ministry of Finance.

SiGMA / AIBC Manila postponed until May 2021