Bill on gambling advertising ban in Georgia was delayed 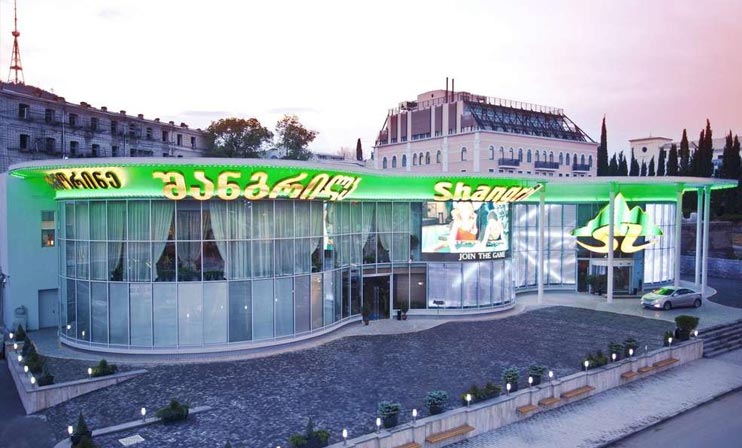 Levan Gogichaishvili, an MP of the Georgian parliament, who initiated the bill aimed to ban advertising of gambling in Georgia, said that consideration of the document has been postponed by the chairman of the parliament Irakli Kobakhidze.

MP said in an interview on local TV that there is an agreement, that bill will be submitted later by the government. If it does not happen, the MP promises to resubmit the bill again. It will become clear then whether the bill finds parliamentary support or not. He said that the vote on this document was stopped two months ago, despite the fact that it has passed all the committees.

Alongside with the ban on advertising, there is one more bill. It concerns raising the age of citizens who are allowed to gamble. It used to be 21 years old. Now it is proposed to raise the age to 25 years old. According to the MP, the state needs to adopt such an innovation today.

Levan Gogichaishvili also expressed his concern that almost every year new legislative initiatives relating to the gambling industry are rejected due to the strong gambling lobby in Georgia.