Georgia prepares amendments to the law on gambling 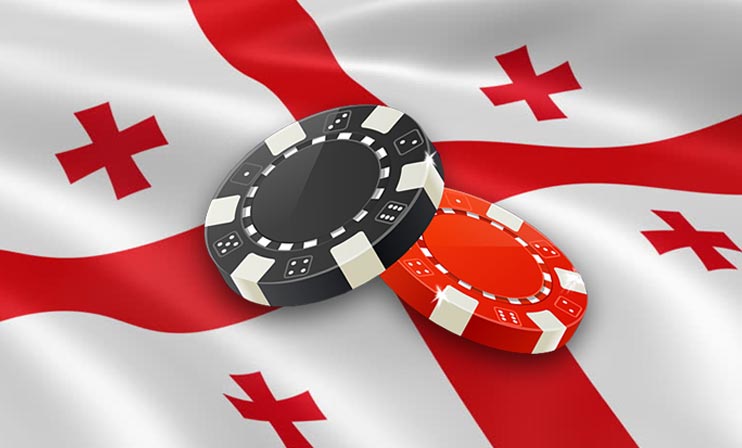 The Georgian Parliament wants to consider ban on gambling advertising. On the other hand, local mass media also report the government wants to promote and support gambling in several regions in Georgia.

It is assumed that amendments to the legislation will prohibit the placement of gambling advertisements in medical, educational and religious institutions, as well as in sports and cultural organizations. Moreover, it is proposed to limit advertisement of gambling online, on television and radio. Still, it will be possible to place logos of gambling brands as sponsors.

This spring the Georgian Parliament will also review the bill aimed at support and promotion of gambling in certain regions of the country. According to the document, the tax fee for the construction of casinos in these locations will be reduced. In addition, if the casino is located in the building of a new hotel with more than 80 rooms, the operator will be exempt from paying the fee for up to 10 years.

The goal of the authorities is to improve the situation related to the low popularity of gambling market of Poti, Ureki and Grigoleti among the tourists.

It is noteworthy that gambling is the most profitable industry in Georgia. In 2017, the total amount of tax revenues from gambling amounted to 332 million lari, while the turnover of the gambling market during this period reached 5.65 billion lari (€1.87 billion).

Earlier Paddy Power Betfair has bought a 51% controlling stake in Adjarabet, an online betting and gaming company based in the regulated Georgian market, for £101m. 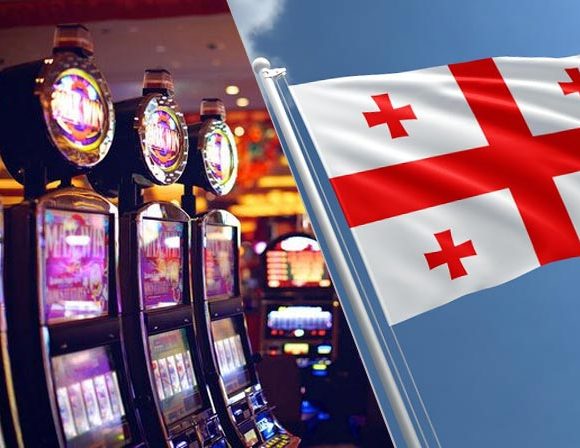 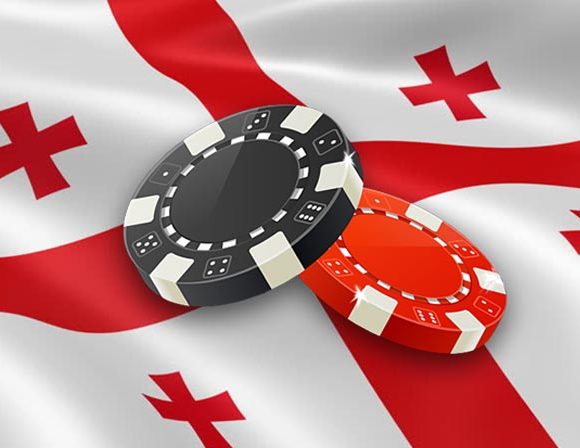 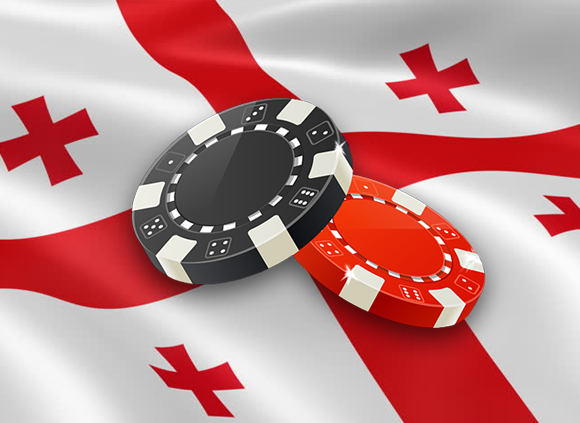