From February 2019, LV BET Zakłady Bukmacherskie will present itself in a completely different version. A new visual identity system will be introduced in the brand’s marketing communications.

The initiation of changes is the new logo of the bookmaker company and the refreshment of the website’s appearance.

“The year 2018 has been a period of many changes for us. We have introduced a number of new functionalities to our product, especially in the second and third quarter. The new logo is the beginning of changes in 2019, which we have prepared for our users. We start with a small modification of our site, but in the following months, players will notice a number of changes in the visual layer, while introducing new functionalities that will make LV BET more attractive. “

The new logo has already been introduced in LV BET on the German and British market in November 2018. Along with the change of appearance in the near future, the company will also present new sponsoring and advertising investments that will be elements of the campaign presenting the refreshed company logo. Following the changes in image, the modernization of the interface of terminals placed in stationary points is going on, as well as the refreshing of the mobile application already presented in 2018.

LV BET has been operating on the Polish market for over two years. At that time, the brand became involved in the development of various disciplines and many sports clubs. LV BET is the main sponsor of Wisła Kraków and Garbarnia Kraków, as well as the official sponsor of Wisła Płock, Widzew Łódź, Arka Gdynia, Piast Gliwice, Zagłębie Sosnowiec and Stal Mielec.

Poland – The Ministry of Finance watches over online gambling 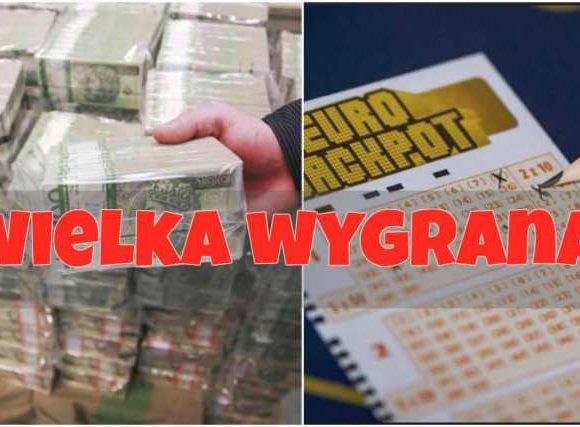 Poland – A record win in Eurojackpot