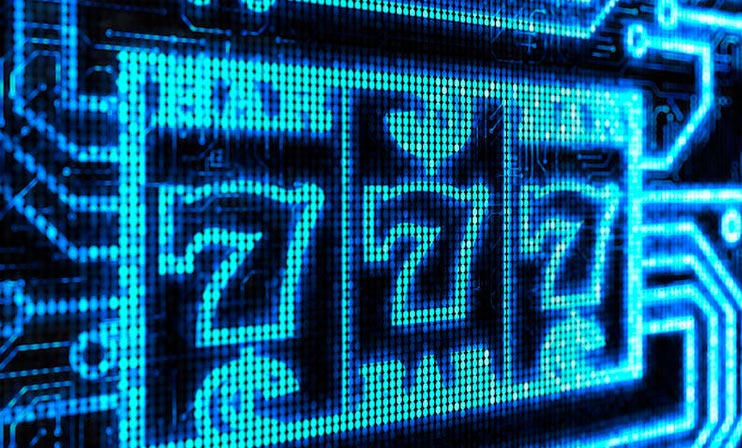 Latvia intensifies fight both against unlicensed gambling operators and players. The Latvian parliament has approved the amendments to the national legislation on gambling in April. The new rules are aimed at prohibiting Latvians to gamble on the websites of international online gambling operators who operate without license in Latvia.

Financial institutions and Internet providers are obliged to report personal data of Latvian citizens who used the services of unlicensed gambling casinos. These players will face a fine of up to € 350 per incident. Players who avoid taxes for winnings can also be fined . It is assumed that the fine will be 23% for any amount of winnings over € 3,000. There is a €20 thousand penalty for Internet providers who fail to report the information about the cases of illegal online gambling.

Internet providers will be obliged to block illegal sites. At the moment, the Latvian Inspection on lotteries and gambling has blacklisted more than 1500 gaming domains, however, according to media reports, Internet providers blocked only a third of domains form the blacklist. Sputnik Latvia reports about 800 blocked domains by the Lotteries and Gambling Supervisory Inspection of the Republic of Latvia (IAUI) since 2014.

As of December 2018, Latvia granted gambling licenses only to nine companies, including Olympic Entertainment Group, Optibet, BetSafe, PAF and 11.lv. According to official data, last year licensed operators generated total revenue of € 41.1 million. According to H2 Gambling Capital only every third online gambling operators on Latvian market has a license. 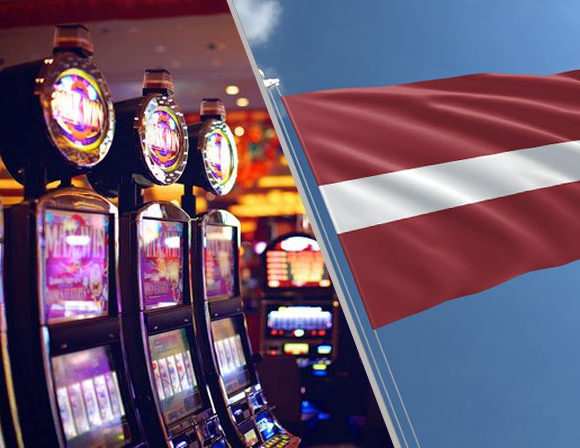 Municipalities to receive just 5% of revenue from gambling tax