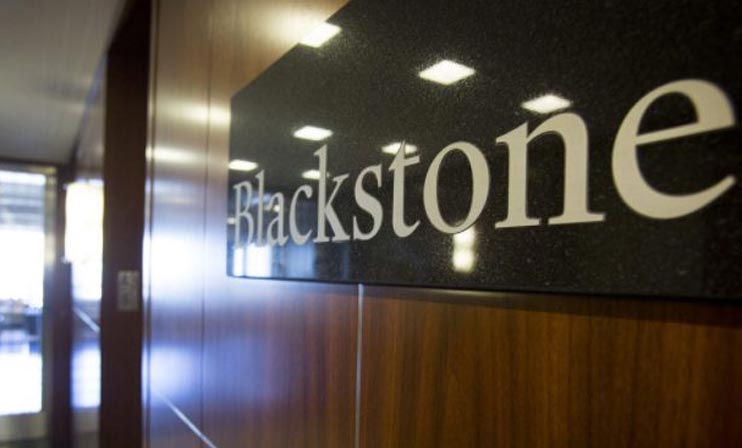 Superbet was established in 2008. Over the years, it has become Romania’s largest sports gambling operator with 1,200 betting shops around the country and more than 3,500 employees. The company recorded betting turnover of €180 million last year.

Aside from its retail network, Superbet also operates its own digital platform, which it launched in 2016, and a mobile betting app, which the operator debuted in 2018. In addition to its domestic market, Superbet also provides its services in Poland and runs offices in Austria, Malta, Croatia, Serbia, and the UK.

“We are anxious to start this strategic partnership with Blackstone. Capital infusion from the US fund backed by rich experience makes Blackstone a partner capable of supporting Superbet Group to maintain its market leadership in Romania, to continue to increase its market share and, above all, to be able to capitalizing on opportunities to expand business in both Central and Eastern Europe and globally,” said Sacha Dragic, co-founder and CEO of Superbet.

Over the past several years, The Blackstone Group has kept showing massive interest in the global gambling industry and has invested in companies representing different sectors of that industry. News about the firm buying a minority stake in Romania’s largest sports betting operator arrived shortly after it emerged that Blackstone has acquired Ukrainian social casino games developer Murka in a bid to venture into the exploding social casino market.

Romania – Dan Iliovici speaker at the Romanian Conference on Gambling

Greentube live with Mozzartbet in Romania