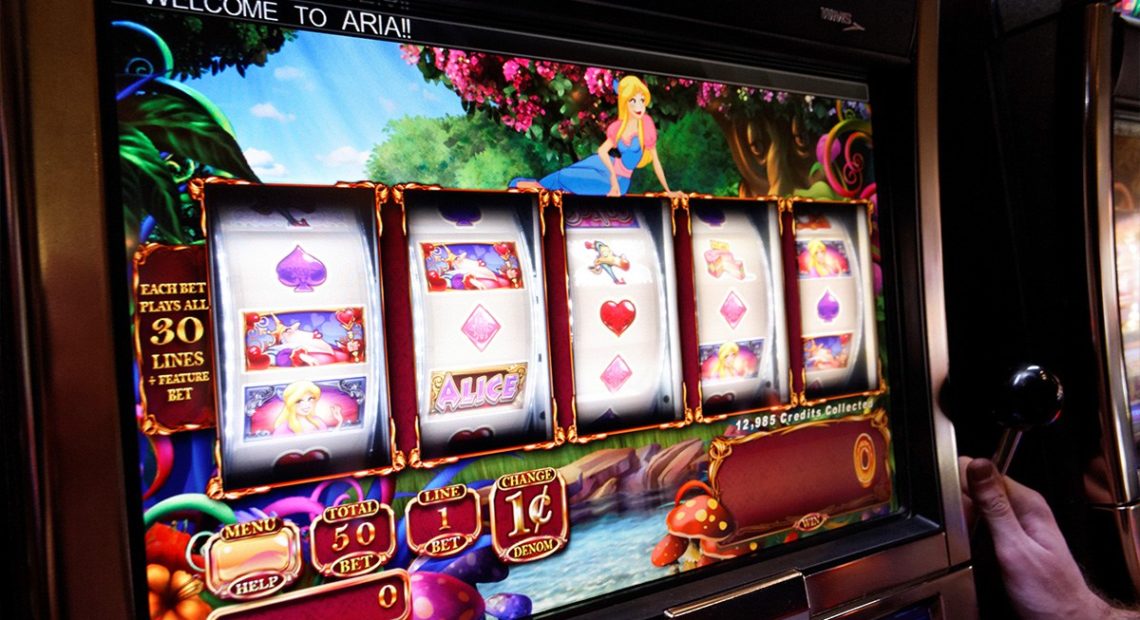 The Slovakian government recently passed the new gambling law and, as it took effect earlier this year, tax officers were ready to conduct 100 raids and shut down illegal facilities. The authorities seized 75 gambling units, five quiz machines and accounting books of four companies which are believed to have been operating the quiz machines for gambling

“In some facilities, the gambling machine was turned off during the investigation, while in the others there were missing internet connections and power supplies,” – chief of the Financial Administration’s criminal department Ľudovít Makó said to local news outlet The Slovak Spectator.

A tip saying that quiz machines were being used to gamble by multiple operators, received at the Financial Administration, triggered the busts. It had been reported that players under 18 years old were able to access these quiz machines, Makó said. 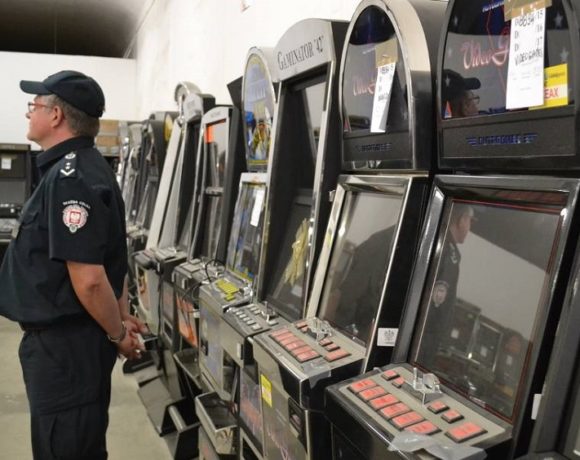