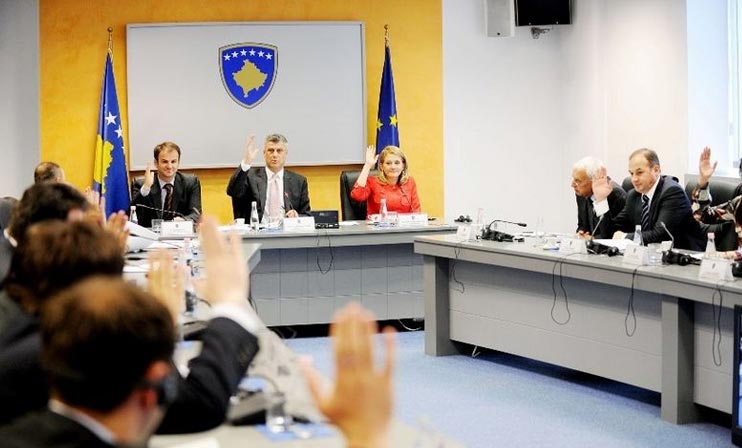 The Law on the Prohibition of Gambling which „prohibits all form of gambling“ – with the exception of the lottery of Kosovo – came into force on May 10.

This law was adopted on March 28th in a fast-tracked parliamentary procedure. Only five days passed from the adoption of the initiative to the final adoption of the law.

Pristina-based Gazeta Express recently reported that over 400 businesses would be closed after the law enters into force – 306 betting shops, 133 outlets with gambling machines and six Bingo outlets. The Gambling Association of Kosovo said the industry employed 4,000 workers.

The law was adopted under pressure from the international community for its poor results in fighting crime and corruption, and the immediate cause of it was the killing of two young men at a casino in March.