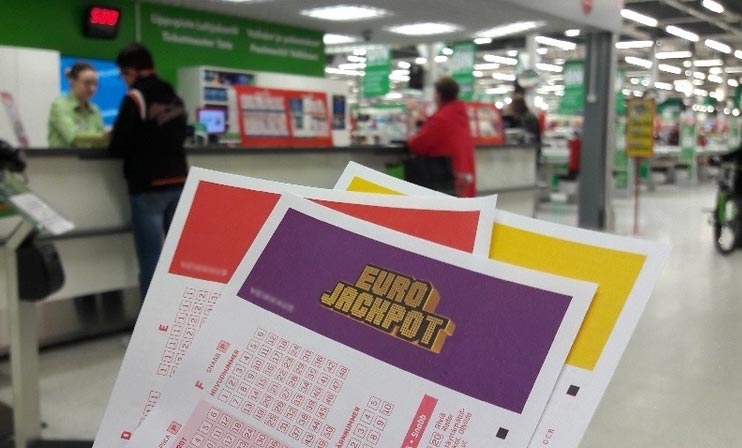 An unknown individual has made headlines in the Czech Republic, after the country’s prime betting company, SAZKA, announced that the winner of a Europe-wide lottery’s billion-crown jackpot was Czech. His luck may be seen by some as two-fold, because the win came before the expected arrival of new legislation taxing lottery winners.

An anonymous man won the Eurojackpot lottery, instantly earning some EUR 55.2 million, which translates to CZK 1.4 billion, an astronomical sum that even most successful business owners will never reach in their lifetimes.

Václav Friedmann, the head of the Czech Republic’s betting agency SAZKA, which pays out the winnings in the country, says his company is aware who the lucky man is and that he claimed his winnings on Friday.

As is the norm when winning very high jackpots, the individual also has the right to a financial adviser and a psychologist.

The current deadline for claiming one’s winnings extends to one year from the victory, but it used to be just 32 days.

Four years ago, in 2015, another Czech Eurojackpot winner, from the Pardubice Region, nearly missed out by waiting until only four days ahead of deadline day before he made his claim.

Last week’s winner is perhaps even luckier, because he won two weeks after the government approved a new bill which would set a 15 percent tax on lottery winnings.

If it passes through parliament, the legislation is likely to become active from January 2019. Had it been in place now the winner would have had to pay some CZK 211 million to the state.

The Eurojackpot is a transnational European lottery, which was first launched in March 2012. It is active in 18 European states including Germany, Norway, Spain, Italy and Poland. The Czech Republic joined in 2014 and has since had two winners. 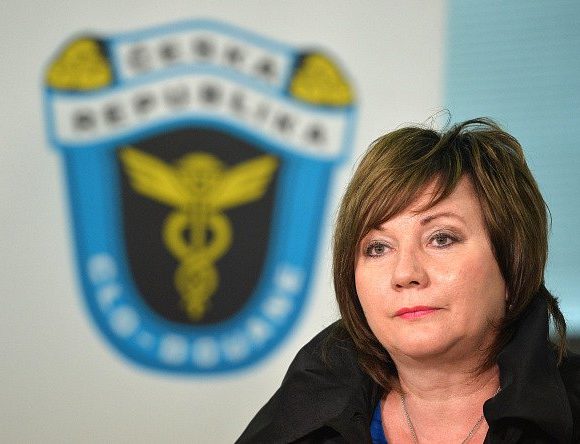 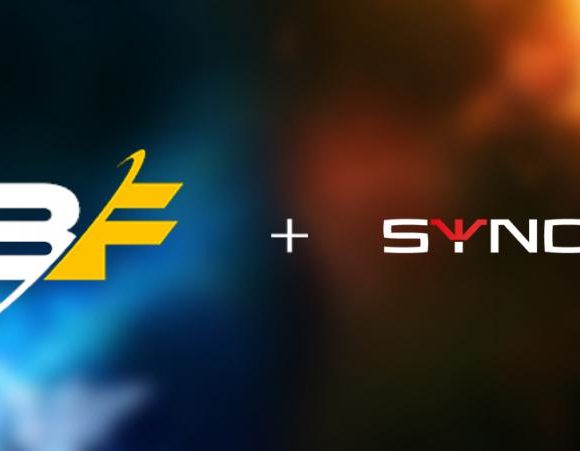