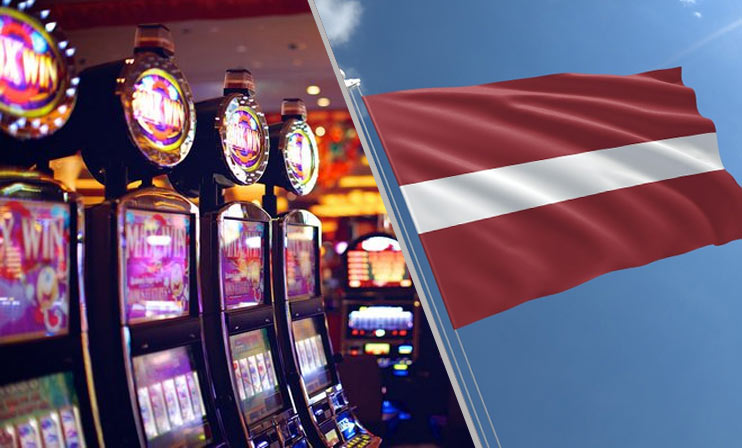 Saeima on Thursday forwarded to the Budget and Finance Committee a public petition demanding to ban gaming venues in Latvia.

The signature drive on the public initiatives portal Manabalss.lv was launched at the New Conservative Party’s initiative. More than 100,000 residents signed the petition, which therefore had to be forwarded to the parliament.

According to the petition, gaming businesses will be banned by amending the Law on Gambling, so gaming venues could only operate at five-star hotels. 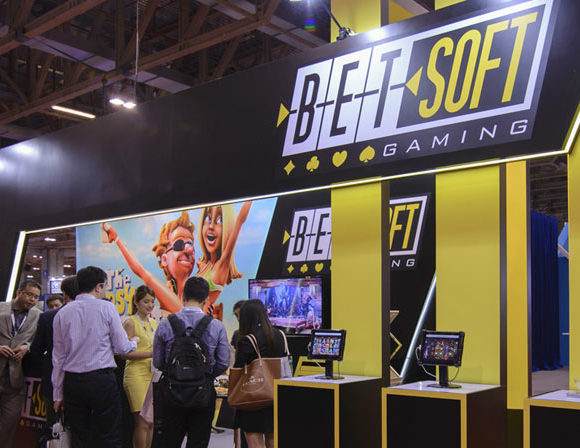